BREAKING: Clinton Aide Loses It… Shocks Everyone With THIS During FBI Interview

WHOA! Woman came unglued! She’s in an interview that is being conducted by the FBI…and steamrolls out before it’s done!? IS SHE CRAZY? …or guilty.[1] 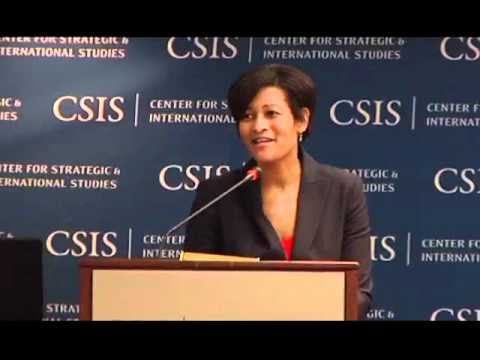 According to The Washington Post, Mills walked out of her interview with the FBI because of a question she thought was off-limits. The question allegedly had to do with how emails were given to the State Department for distribution to the public.

Mills, former Secretary Clinton chief of staff, left the room when the question was asked. According to The Post, she was afraid that the question would violate attorney-client privilege.

I’m not a lawyer, but that excuse ranks right up there with, “It was like that when I got here.”

Mills and her attorney later returned to the room, presumably after spending some happy time in a safe space with bubbles and coloring books. Or, perhaps her lawyer told her that storming out of an interview with the FBI generally ends poorly. I’m going to go with door number two, but that’s just me.

It’s clear that all of Hillary’s people are feeling the strain of the FBI’s investigation, as well they should. Even if they aren’t charged, their perfidy is likely to be exposed at some point during the campaign.

By all means…anyone involved with Hillary can continue acting a fool in front of the FBI, it just speaks volumes on their character. Seriously though…walking out on the FBI? Not a bright one is she…