Natalie Holloway is not a name that can be forgotten, for those that were present[1] when it was plastered all over the news segments, outlets, magazines, and newspapers. It was a case that never really had closure, because an actual full confession had never been made. Until now… 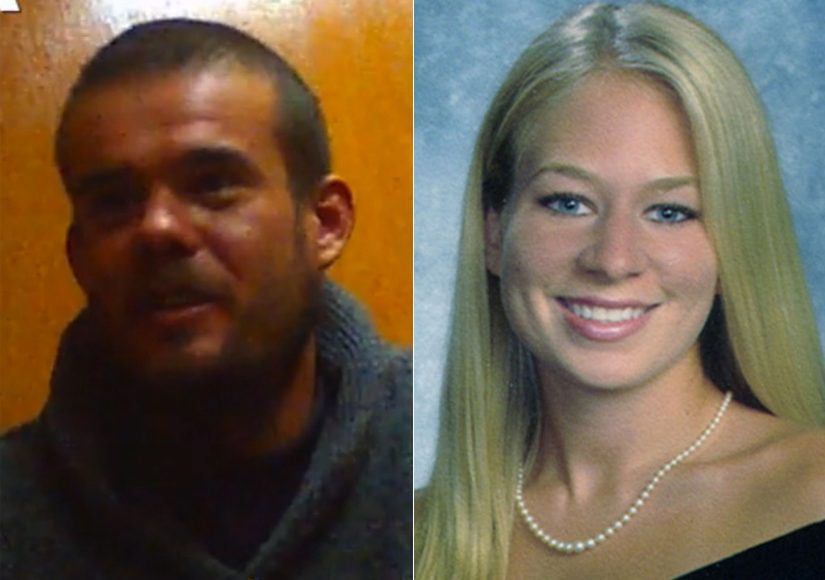 It’s been more than 10 years since the murder of Natalie Holloway captivated the nation. The 19-year-old from Alabama was on a high school graduation trip in Aruba with 130 of her classmates when she disappeared after leaving a nightclub. She was never seen again and her body has never been found.

Police focused their investigation on 17-year-old Joran van der Sloot, a resident of Aruba who was seen leaving the club with Holloway. He was arrested twice on suspicion of Holloway’s murder, but never charged. Holloway was legally declared dead in 2012.

Now van der Sloot has reportedly come clean about his part in Holloway’s death in a recently leaked video.

The reporter recorded a discussion in which van der Sloot and his wife Leidy discuss the Holloway case inside Challapalca prison.

“I always lied to the police,” said van der Sloot, speaking in his native Dutch. “I never told the truth. I made up so many stories against the police … Also when I was younger, I never told everything. The police just never knew what they had to ask me.”

He added, “I think that was one of the worst police investigations that ever took place.”

When asked by the reporter if he was referring to the Holloway case he clarified, “Yes, yes, yes, yes this is also where I am guilty and I accept everything that I have done.”

David Holloway, Natalie’s father, has seen the video confession. “He could sit down there and rot in the prison system he’s in now,” said Mr. Holloway, who also believes van der Sloot had help from at least one other person in disposing of his daughter’s body. “I do know the Peruvian prison system he’s in now is pretty harsh and obviously he’s trying to get to Aruba or somewhere else and I don’t think that’s going to happen. He’s played that game too many times.”

Never let him out…he took her life, now the guilt of those actions, can take his.