It was revealed that the Department of “Justice” sent an email to Clinton campaign chairman John Podesta warning him of the content of an impending meeting where they planned to discuss the Clinton email scandal.

The Senate Judiciary Chairman demanded an investigation into the relationship between Assistant Attorney General Peter Kadzik and Podesta[1]. 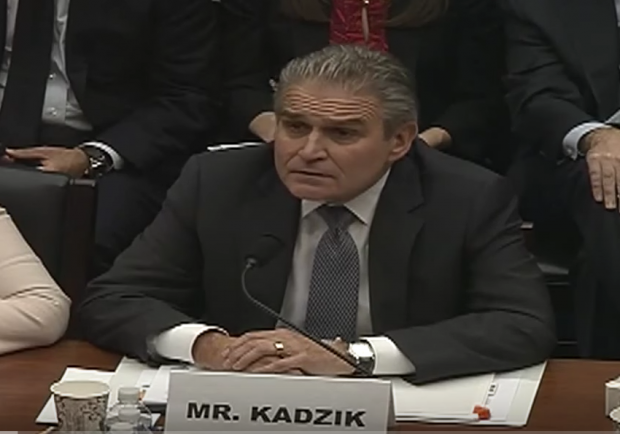 “The Department has utterly failed to manage the significant appearances of conflicts of interest,” the Republican continued,” Iowa Sen. Chuck Grassley wrote in the letter, which was sent on Wednesday to DOJ IG Michael Horowitz.

“The leadership of the Department has stuck their heads in the sand, assuming that their reputations and silence would be enough to insulate them.”

He also mentioned the recently released emails between Kadzik and Podesta, as well as the highly controversial meeting between Attorney General Loretta Lynch and Bill Clinton, during which neither says the investigation was discussed.

Grassley continued to question the link between the Clinton campaign chairman and the Assistant Attorney General.

“Reports have also illustrated long running, close ties between Peter Kadzik and the Clinton’s inner circle,” Grassley wrote, citing The Daily Caller’s report earlier this month that broke the story of the close friendship between Kadzik and Podesta.

According to The Daily Caller, Podesta and Kadzik go way back.

In 2014, when Podesta was working as a senior adviser at the White House, he wrote an email praising Kadzik as a “fantastic lawyer” who “kept me out of jail.”

Grassley said that given Kadzik’s “relationship with the Clintons and their associates,” he should not be trusted to “be fair and impartial in advising on decisions about how to respond to Congressional oversight inquiries related to these matters.”

He’s calling for an investigation into the relationships between DOJ officials and the Clintons to see if there is any possible conflict of interest issues.

Without a doubt this is the reason that Hillary Clinton was not indicted the first time and now that we know about how close she and Podesta are with people within the DOJ (and not just the secretaries and janitors, but the big boys on the top floor), will this lend itself to possibly making sure she faces justice this time?