Later today, the Republican-controlled House of Representatives[1] is expected to pass legislation that emerged last month from the Republican-held Senate. Their plan…to GUT Obamacare. But..is it destined for an Obama veto? 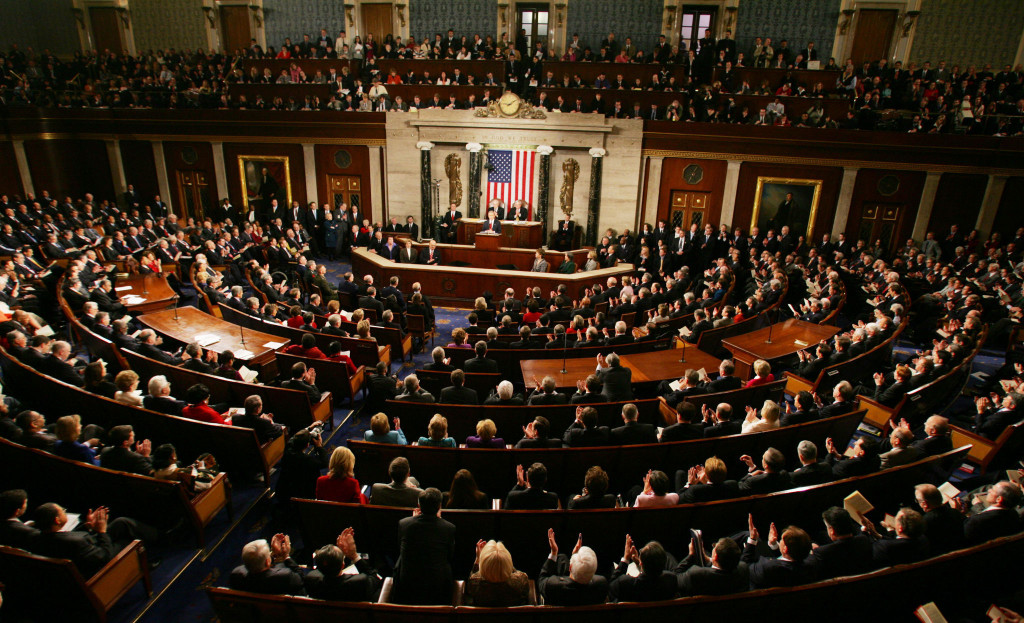 Conservatives have cheered this development as a fulfillment of a core GOP campaign promise, and a substantive improvement over the original House-passed version (which I defended here), thanks to the efforts of Senators like Mike Lee, Marco Rubio and Ted Cruz. House Budget Committee Chairman Tom Price hailed Republicans’ work on this front on Fox News:

On Obamacare, the GOP says it is keeping its word to voters and fighting on behalf of the majority of Americans who continue to oppose the failing law. A recent Gallup survey showed that uninsured Americans — who still number in the tens of millions — are most likely to disapprove of the so-called “Affordable” Care Act, largely because they can’t afford it. The law has broken most of the biggest promises upon which it was sold, is actively harming real people, and is hurting the US economy, according to the nonpartisan Congressional Budget Office — which has also just concluded that repealing the law would substantially reduce deficits:

“CBO: ObamaCare repeal bill would reduce deficits by half a trillion dollars over 10 years” https://t.co/yqazRptz23[3]

For the umpteenth time, coverage does not equal care — and being insured to does not mean your healthcare-related financial hardships disappear. Indeed, under Obamacare, expensive compulsory coverage may very well exacerbate affordability woes. Parting thought: Of the many worthy provisions in the soon-to-be-vetoed repeal legislation (exhibit A in the case for electing a Republican president), only one element will actually be the law of the land in 2016. One of the bright spots of December’s ugly omnibus spending bill was an extension of the 2015 rollback of funding Obamacare bailout-style programs, which were designed to hide the true costs of the law for several years by defraying insurer losses with huge sums of taxpayer money. This successful push to protect taxpayers and force policy transparency, spearheaded by Marco Rubio, constitutes a rare Obamacare win for conservatives. I’ll leave you with fiscal hawk economist Veronique De Rugy giving a thumbs-down to the Republican Congress’ 2015 performance, and Paul Ryan’s preview of a fresh start in this election year:

I can’t help but feel that this is nothing but for show. 100% pure political theater.