BREAKING: Court Makes MAJOR Ruling on Bathrooms – This Is Terrifying

We’ve had 7 years of Obama and now no one knows which bathroom they belong in, because they don’t know if they are a boy or a girl or an eight-foot gorilla. Now this…[1] 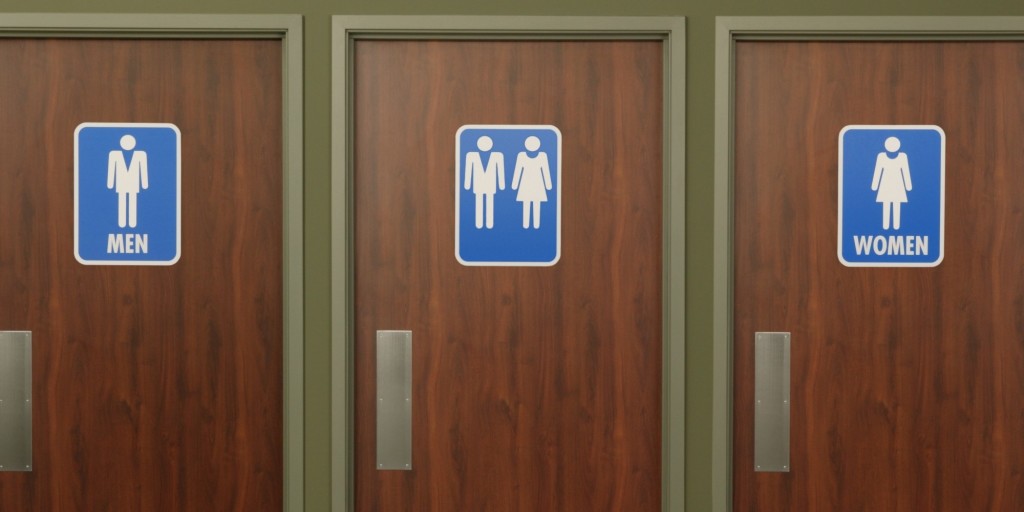 In 1972, Congress passed Title IX, a portion of the United States Education Amendments that states No person in the United States shall, on the basis of sex, be excluded from participation in, be denied the benefits of, or be subjected to discrimination under any education program or activity receiving Federal financial assistance.

When it passed the notion of “gender identity” didn’t exist. “The basis of sex” was understood to be male vs. female.

But now that very fundamental difference is being muddied while advocates work to legislate gender out of existence. Think that’s crazy? Think again.

As Breitbart reports, A Federal Circuit court ruled [yesterday] that a local Virginia school board violated the law by not allowing a girl to use the boys’ restroom.

If the convoluted decision survives, according to the judge who opposed the two-to-one decision, schools “could never meaningfully provide separate restrooms and locker rooms on the basis of sex … [and] privacy concerns would be left unaddressed.” The decision is “illogical and unworkable,” Judge Paul Niemeyer said.

In G.G. v. Gloucester Country School Board, the 2-1 court determined that the school board discriminated “on the basis of sex” in violation of Title IX.

Will the madness end? This is getting exhausting…