His poll numbers are rising in the wake of Hillary’s “medical episode” and surprise pneumonia diagnosis. 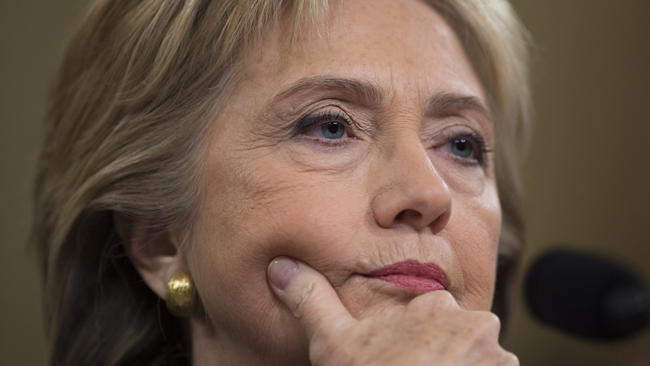 This poll, released on September 14th, was conducted and published after Clinton’s apparent collapse at the 9/11 memorial service in New York. Whether this had an effect on the numbers is yet to be seen, but I think we can guess that between that and her ill-advised (downright stupid, if you ask me) “basket of deplorables” comment, it would appear that she is not in a good position right now.

Couple that with her health issues and the common knowledge that those with pneumonia need rest, I don’t see how she can pull out of this deficit before election day. Sure, she could spend more money on TV and radio ads, but it’s not the same thing as getting out there with the people.

Given that she hasn’t had a press conference in a couple HUNDRED days and her last real rally was interrupted by several solid minutes of hacking, Clinton is in a very bad spot, from a PR standpoint. She’s going to have to do some serious damage control if she expects to close the gap, which, in my unprofessional opinion, is only going to widen in the coming weeks.

In other, perhaps more shocking news, this poll also revealed that blacks are less supportive of the Democratic party than they have been in the past. 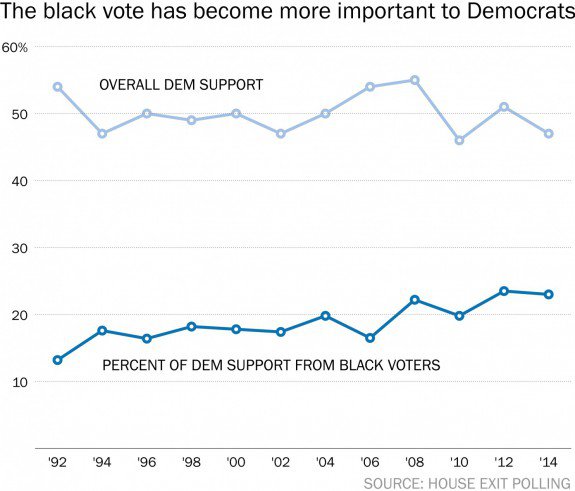 Is it that Trump is actually bridging the gap between blacks and Republicans or are they just so tired of voting for Democrats and getting nothing in return that they are pulling away from the party? Your guess is as good as mine right now.

Overall, Trump and Republicans everywhere are having a great time and are celebrating these numbers, but will they last? Could Trump possibly squeak out a win against Hillary Clinton? We’ll see in a couple of months, but one thing is for sure, this election has been an absolute roller coaster. This is going to be the most talked about election cycle for years to come and I have a feeling it won’t be good stories people are telling.