A shout rings out “ALLAHU AKBAR!”[1] and the horrifying act that was carried out next, left 11 people injured after being mowed over by the car of the shouting man… 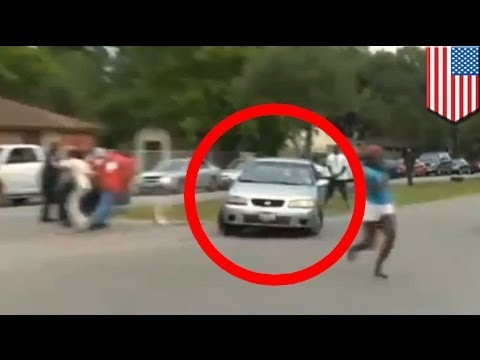 A driver screaming “Allahu Akbar!” (Arabic for “God is great”) appeared to deliberately mow down about a dozen pedestrians in the French city of Dijon before being arrested on Sunday, officials said.

The driver, who was in his forties, hit groups of pedestrians in five parts of the eastern city before being arrested, a spokesman for the Ministry of the Interior said on French television. Eleven people in all were injured, two of them seriously, officials said.

According to testimonies on the scene, the driver also invoked “the children of Palestine”‘ to explain his actions, the ministry’s spokesman said. France’s Interior Ministry Spokesman Pierre Henry Brandet said “the man acted alone,” and that the suspect was known to police for crimes committed in the 1990s. A day earlier, French police in a Tours suburb shot and killed a man also shouting “Allahu Akbar” who had stabbed and wounded three officers in a police station.

THIS is the behavior we are being asked to “Tolerate” is it? THESE are the actions of a “peaceful” people are they? Maybe not all ISLAM believers are wicked…and just maybe only the minority is…but look at this. It took ONE man…to take down 11 unsuspecting innocents. The MINORITY is enough of a threat alone! Ignorance is bliss, until it runs you over with a car. 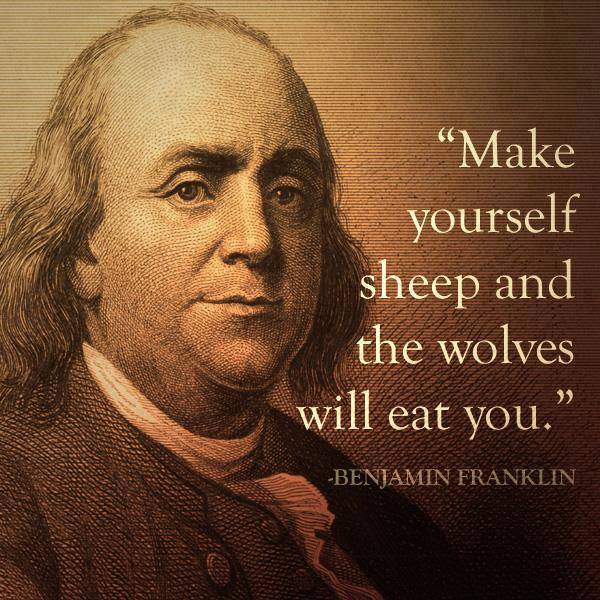