What a mess. Right now, to be working at Fox News, it must be pretty tough, considering the weirdness in the air there due to the lawsuits flying around. I mean, morale has to be at an all time low right now. Especially, after an employee claims to be a victim of sexual harassment and gets called an “opportunist”[1] right? 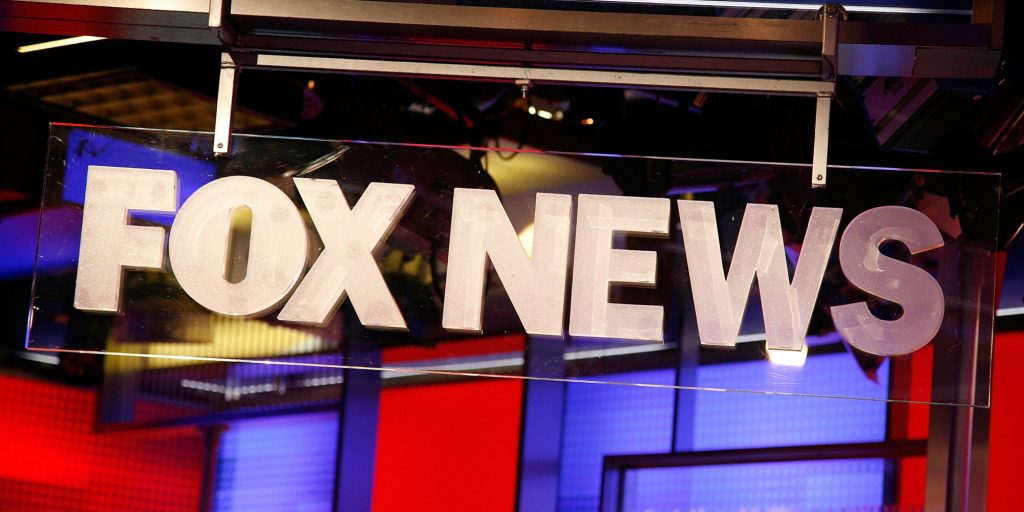 Fox News responded to sexual harassment charges levied against the network by former Fox News host Andrea Tantaros Monday by arguing in a court filing that the broadcaster is “not a victim” but rather “an opportunist.”

The charges came in the wake of an earlier suit filed in July by former Fox News broadcaster Gretchen Carlson, who alleged that the 76-year old Ailes decided not to renew her contract after she refused to have sex with him. Carlson also claimed that Ailes ignored her reports of “disparaging treatment in the newsroom.”

Ailes who has denied the charges, stepped down July 22 and left the conservative-leaning network with a $40 million severance package.

In her own suit, Tantaros said that “Fox News masquerades as defender of traditional family values, but behind the scenes, it operates like a sex-fueled, Playboy Mansion-like cult, steeped in intimidation, indecency, and misogyny.”

Her suit claims that Ailes allegedly asked her for a hug and told her to “turn around so I can get a good look at you.” She also said her former boss commented that Tantaros would “look good in a bikini” and asked her about the sexual relationships of other Fox News employees.

In its formal response, which named all the defendants but Ailes, Fox called the Tantaros complaint baseless, and said she “had all the hallmarks of the `wannabe.’” (Ailes attorney filed a separate motion saying the complaint was full of “lies and half truths.”) Fox also indicated that Tantaros was suspended months ago by Fox News for breaching her employment agreement by writing an unauthorized book. The company and Ailes are seeking to resolve the dispute through arbitration rather than the courts.

Boy, things have sure gotten nasty there. She’s claiming the old man is a creepy ‘ol pervert. That much is probably true. Is she really that emotionally distressed about it? I don’t know.

That part is still a mystery.