Recent reports are showing that the top three news and commentary programs in the United States are found on…surprise, surprise..FOX NEWS. Including the Bill’O Reilly Factor[1], which leads the nation as the most watched news progra 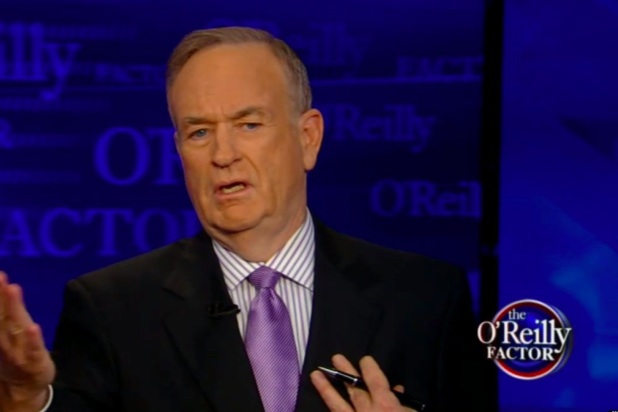 The top three news and commentary programs in the United States are found on Fox News. Bill O’Reilly’s program The O’Reilly Factor leads the nation as the most watched news program, followed by Megyn Kelly’s The Kelly File, and in third place is Sean Hannity’s show Hannity.

Now, in a recent poll, Fox News was found to be the most trusted news source among several news channels.

The poll was conducted by Suffolk University, and was not specifically asking about news channels. However, as part of one of the questions related to the presidential campaign of 2016, the following question was asked: “What TV news or commentary source do you trust the most?”

MSNBC came in sixth with 5.9 percent. Strangely enough, Comedy Central came in seventh with 4.8 percent, followed by CSPAN with 3 percent. Of those polled, 21.7 percent said they were undecided.

The survey had a sampling size of 1,000 people with 49.1 percent male and 50.9 percent identified as female. As for political affiliation, 37 percent of those surveyed identified themselves as Democrats, 33 percent as Republicans and 25 percent reported as Independents.

Sometimes there are no words..this is one of those times….