Is this a company censoring the First Amendment[1], or is this whole situation being taken out of context? Glenn Beck has been suspended from SiriusXM after guest and thriller author Brad Thor conducted a hypothetical scenario during which a “President Trump” was assassinated, and what would happen afterward. This is a serious question, given the amount of emotion stirred up by the mere mention of Trump’s campaign. 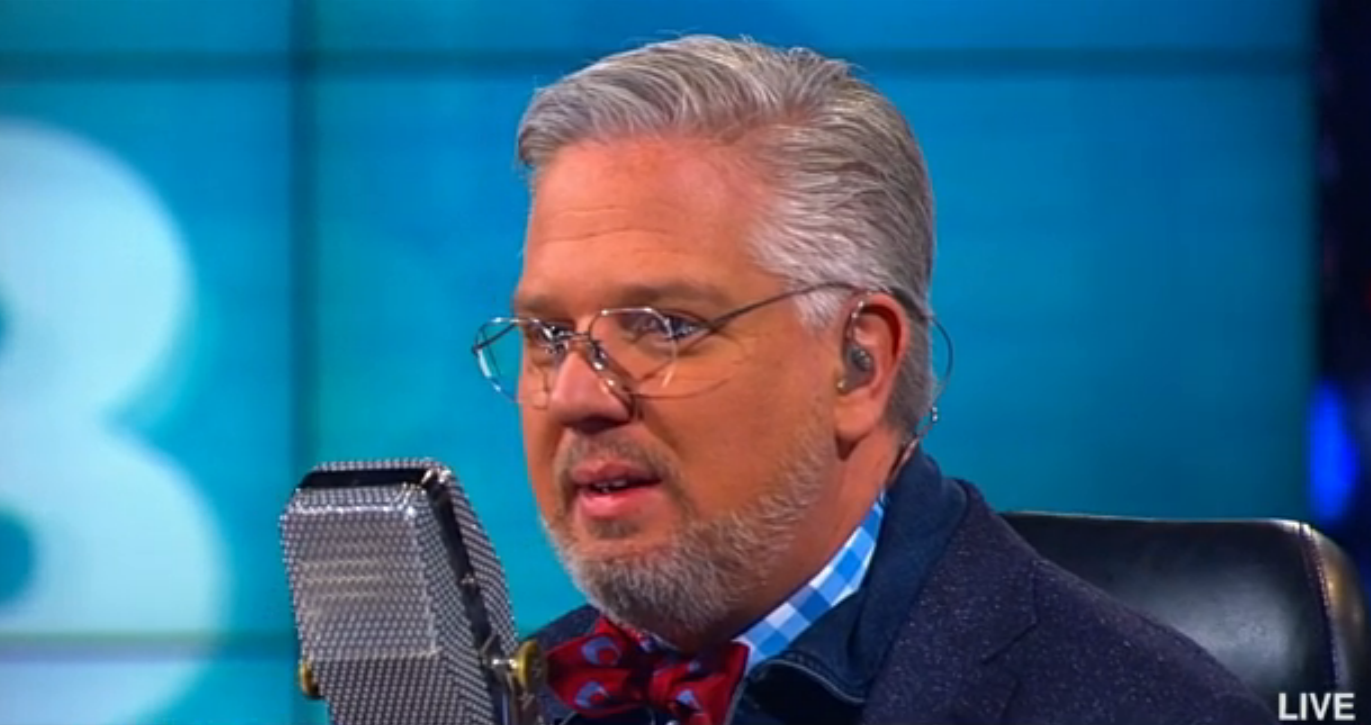 Conservative talk show host Glenn Beck has been suspended from SiriusXM radio after appearing to agree that Donald Trump may have to be assassinated, if he were to become president and overstep his constitutional boundaries.

The one-week suspension, as the show’s place in the [SiriusXM] lineup is evaluated, came in response to an interview Beck did with fiction writing Brad Thor last Wednesday, during which the author likened Trump to a “South American-style dictator” who would cause an “extinction-level event” to happen to the country.

Here is the exchange on The Glenn Beck Show:

THOR: He is a danger to America and I got to ask you a question and this is serious and this could ring down incredible heat on me because I’m about to suggest something very bad. It is a hypothetical I am going to ask as a thriller writer.

If he oversteps that, how do we get him out of office? And I don’t think there is a legal means available. I think it will be a terrible, terrible position the American people will be in to get Trump out of office because you won’t be able to do it through Congress.

BECK: I would agree with you on that and I don’t think you actually have the voices we’ve been talking about and we’ve been talking about this off-air for a while. I think the voices like ours go away. I don’t think we are allowed – especially if things, and I believe the economy is going to go to crap, even if Jesus was in office. It’s going to naturally reset. It has to.

SiriusXM issued the following statement regarding the temporary suspension of Beck’s show:

SiriusXM encourages a diversity of discourse and opinion on our talk programs. However, comments recently made by a guest on the independently produced Glenn Beck Program, in our judgement, may be reasonably construed by some to have been advocating harm against an individual currently running for office, which we cannot and will not condone.

For that reason, we have suspended The Glenn Beck Program from our Patriot channel for the coming week and are evaluating its place in our lineup going forward. SiriusXM is committed to a spirited, robust, yet responsible political conversation and believes this action reflects those values.

Do you think this is a legitimate reason to silence the media?