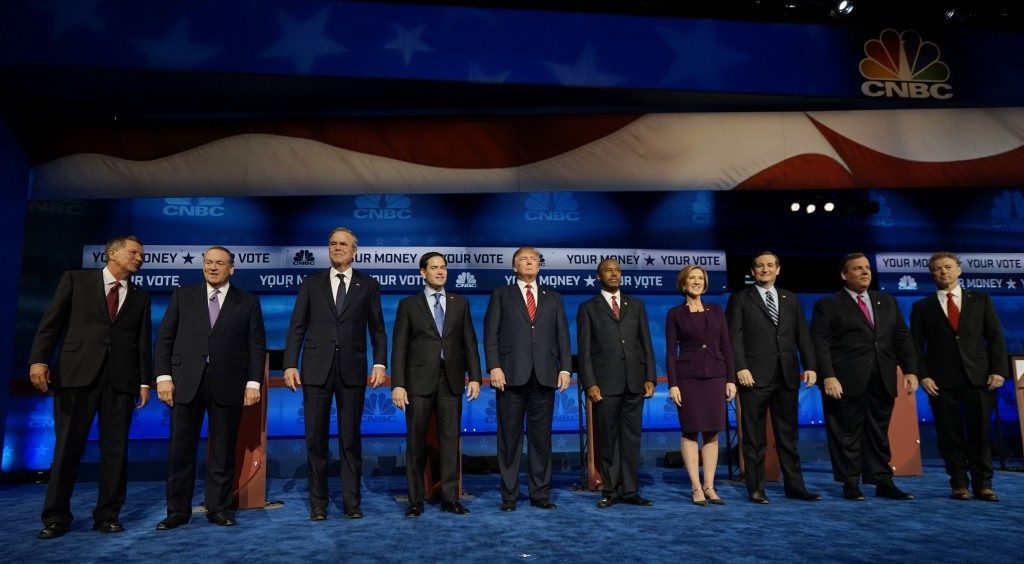 The announcement follows a disappointing sixth-place finish in New Hampshire’s first-in-the-nation primary, where Mr. Christie was hoping a strong showing would give him more breathing room in a race where the tough-talking governor competed with former Florida Gov. Jeb Bush, Ohio Gov. John Kasich and Sen. Marco Rubio of Florida to emerge as the most viable alternative to businessman Donald Trump and Sen. Ted Cruz of Texas.

Mr. Christie’s most memorable moment of the campaign came over the weekend in the eighth GOP debate in which he landed hard blows against Mr. Rubio for being too scripted and too inexperienced to be president, warning that President Obama should serve as a cautionary tale about what happens when the nation elects a first-term senator.

Voters here said that debate led them to rethink their support of Mr. Rubio and give Mr. Christie another look.

“What Chris Christie did was an in-kind contribution to the Democrat party,” Mr. Gowdy, who has endorsed Mr. Rubio, said on Fox News. “There was no chance that Chris Christie was ever going to be our nominee, and he’s certainly not going to do well in South Carolina if he bothers to come.”

“Marco Rubio can win in November,” Mr. Gowdy said. “In fact … he’s more likely to win than any of our other candidates. So what Chris Christie did is just hurt Marco Rubio. But he didn’t help himself, and in the process he helped whoever the Democrat nominee is.”

I did quite enjoy his taking down of Rubio, going to miss that. Maybe he can throw in a couple more digs at him from the sidelines…