One of America’s favorite Judges has weighed in on Hillary and she SLAMS her hard! Judge Jeanine Pirro shreds Hillary and all her lies in a way that only Judge Jeanine Pirro can. This is not something you want to miss. When the Judge speaks, people listen, and in this case, we want as many people to listen as possible…maybe it will get to the right ears![1] 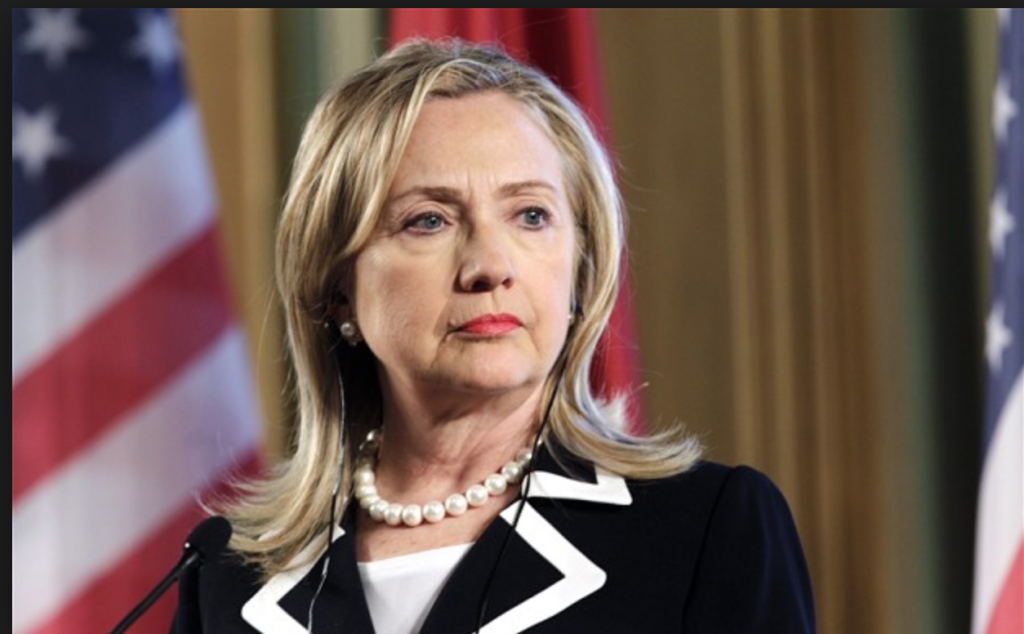 Judge Jeanine pointed out that the world is a much more dangerous place now than it was when President Obama and then-Secretary of State Clinton came to power.
She ran down a list of the presumptive Democratic nominee’s many foreign policy missteps, from the destabilizing overthrow of Libyan President Muammar Gaddafi to the Benghazi terror attack.

Judge Jeanine added that Clinton, like President Obama, refuses to even utter the words “Islamic extremists.”

“This is not a parlor game and not one for the faint of heart. Go back to bed, Hillary. There’s someone else who’s going to protect us.”

I do not believe that one person has the power to make or break this country. Even as the President of the United States, it is the people that decide whether by calm or force where this country will head. With or without a worthy President.