Hillary may have expected this Presidential[1] race to be a piece of cake. A new national poll suggests she might be in a little more trouble than she had anticipated. 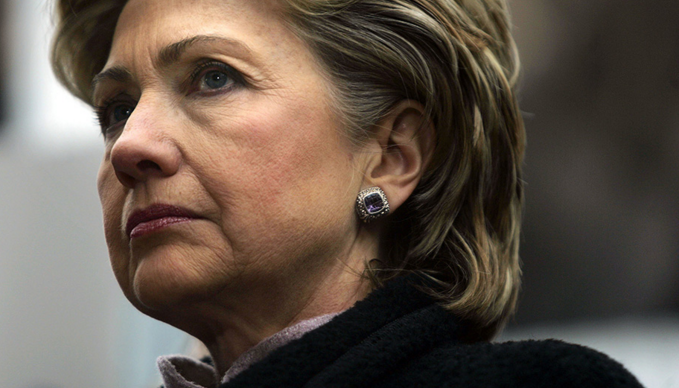 The poll also shows that creating a unified party will be difficult, with 25 percent of Sanders’ supporters saying they would not back Clinton in a general election if she wins the nomination.

“If you ignore what you hear on corporate media, the facts are pretty clear: We have a path toward victory, a path toward the White House[4],” Sanders said Tuesday.

The poll shows that Sanders, who has won seven of the last eight primaries including the Wisconsin primary Tuesday, has the strongest support among Democrats aged 29 and younger, Hispanics and independents. Clinton took the lead among voters 60 and older, African-Americans and enrolled Democrats.

The margin of error for the poll is 2.7 percentage points.

Is this good news, or terrible news?