Just last week on national TV, Donald Trump shocked the nation when he asked PUTIN for a favor. Sarcastically he implored Russia to see if they could dig up the 30,000 emails that went “missing” from Hillary’s server.

Turns out…more than just Putin[1] got the message. 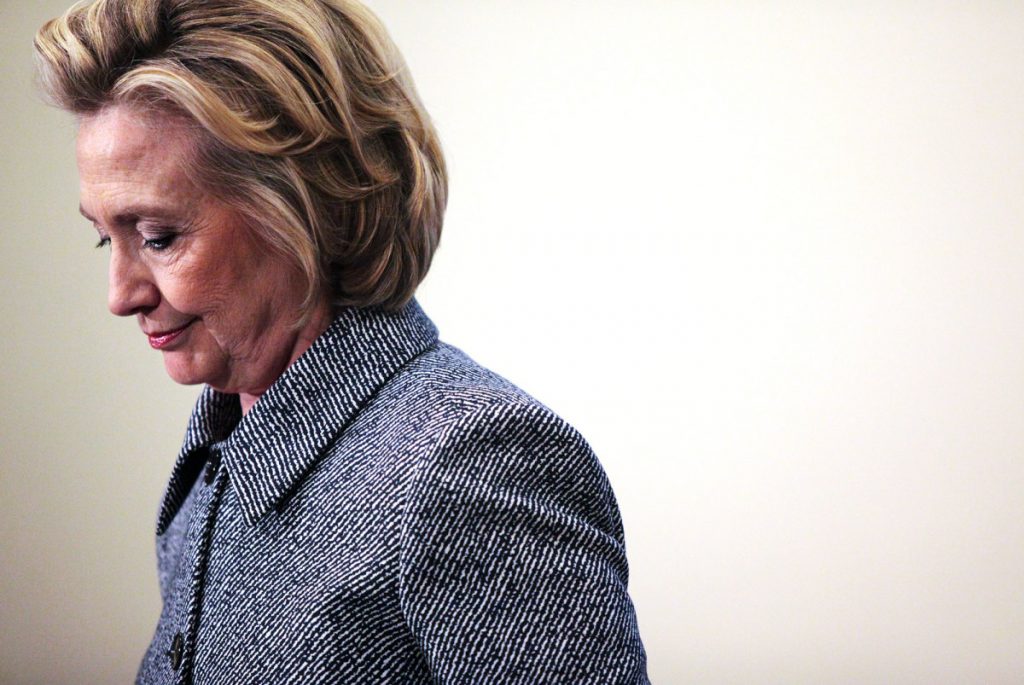 In what might be a game-changer, a former top NSA official claimed on Sunday that the agency has “all” of Hillary’s emails and the FBI could get their mitts on them if they really wanted to.

As Breitbart reports, William Binney raised the possibility that the hack of the Democratic National Committee’s server was done not by Russia but by a disgruntled U.S. intelligence worker concerned about Clinton’s compromise of national security secrets via her personal email use.

Binney was an architect of the NSA’s surveillance program. He became a famed whistleblower when he resigned on October 31, 2001, after spending more than 30 years with the agency.

He was speaking on the “Aaron Klein Investigative Radio,” broadcast on New York’s AM 970 The Answer and Philadelphia’s NewsTalk 990 AM.

Binney referenced testimony before the Senate Judiciary Committee in March 2011 by then-FBI Director Robert S. Mueller in which Meuller spoke of the FBI’s ability to access various secretive databases “to track down known and suspected terrorists.”

Stated Binney: “Now what he (Mueller) is talking about is going into the NSA database, which is shown of course in the (Edward) Snowden material released, which shows a direct access into the NSA database by the FBI and the CIA. Which there is no oversight of by the way. So that means that NSA and a number of agencies in the U.S. government also have those emails.”

“So if the FBI really wanted them they can go into that database and get them right now,” he stated of Clinton’s emails as well as DNC emails.

Asked point blank if he believed the NSA has copies of “all” of Clinton’s emails, including the deleted correspondence, Binney replied in the affirmative.

“Yes,” he responded. “That would be my point. They have them all and the FBI can get them right there.”

Binney surmised that the hack of the DNC could have been coordinated by someone inside the U.S. intelligence community angry over Clinton’s compromise of national security data with her email use.

Whoa, this is HUGE! I don’t know about you, but when an evil scumbag gets bad news like this, it gives me a warm feeling inside. I Love when the good guys get a win. Big or small.