Police reported that a bomb torpedoed into the crowded[1] Mredi market. Then just minutes later, a suicide bomber hidden within the same crowd blew himself up as people started to gather around the site of the first bombing to assist what people they could…now as the body of count of dead is taken, we are learning more of this heinous action against humanity. 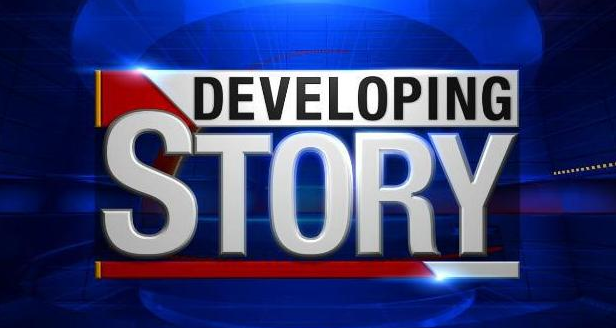 Multiple hospital officials later increased the casualty toll to 59 dead and 95 wounded. All officials spoke on condition of anonymity as they were not authorized to release information.

The attack was the deadliest in a wave of recent explosions that have targeted commercial areas in and outside Baghdad.

In the town of Mahmoudiya, about 30 kilometers (20 miles) south of Baghdad, three shoppers were killed and 10 wounded in a bomb explosion, another police officer said. Four others were killed in a separate bomb attack in Baghdad’s southern Dora neighborhood, he added.

The attacks came hours after security forces repelled an attack by IS militants on the capital’s western suburb of Abu Ghraib, officials said.

Three suicide car bombers struck a security force barracks as gunmen opened fire, according to two police officers. At least 12 members of government and paramilitary security forces were killed and 35 wounded, they added. The clashes left a silo on fire, they said.

The commander of military operations in western Baghdad, Maj. Gen Saad Harbiya, said the situation is “under control” and a local curfew has been imposed.

What of the “Kerry brokered” cease fire agreement? Apparently, ISIS didn’t get that memo… but we knew that, didn’t we. The evil summoned up to devise this heinous plan has to be stopped. What other option is there?