A total of three SEPARATE Islamic terrorist[1] attacks have taken place in the nation of Israel today, JUST as Vice President Joe Biden arrived. This is causing much concern and putting many on alert. 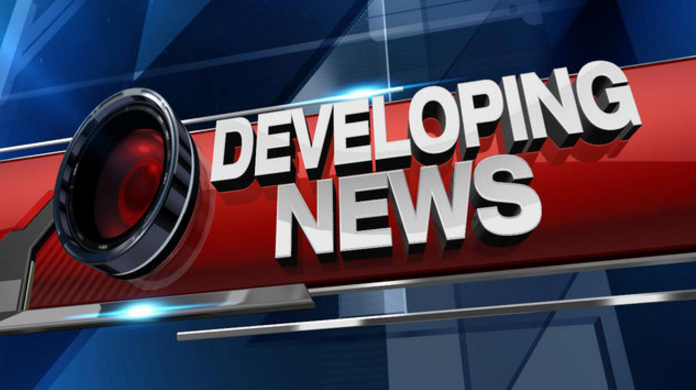 Early reports believe the attacks are not coincidental to Biden’s arrival, and that Israeli police were targeted! So far two officers were hit by gunfire and are in critical condition.

In addition to 1 death, 10 others were wounded in an Islamic terror stabbing attack in Central Jaffa.

According to a Jerusalem Police spokesman, a terrorist gunman riding a motorbike opened fire on a patrol, wounding one officer, and then immediately fled the scene.
via Israel National News

This video captured the attack as it happened:

This story is still developing. Sending prayers out to all those affected.