BREAKING: Identity of Capitol Shooter Revealed – Here’s What They’re Hiding About Him

The man responsible for the U.S. capitol being put on lockdown Monday, according to authorities, has been identified. His name is Larry Dawson That fact as well as several other details concerning the Tennessee man have been revealed as the investigation has progressed…[1] 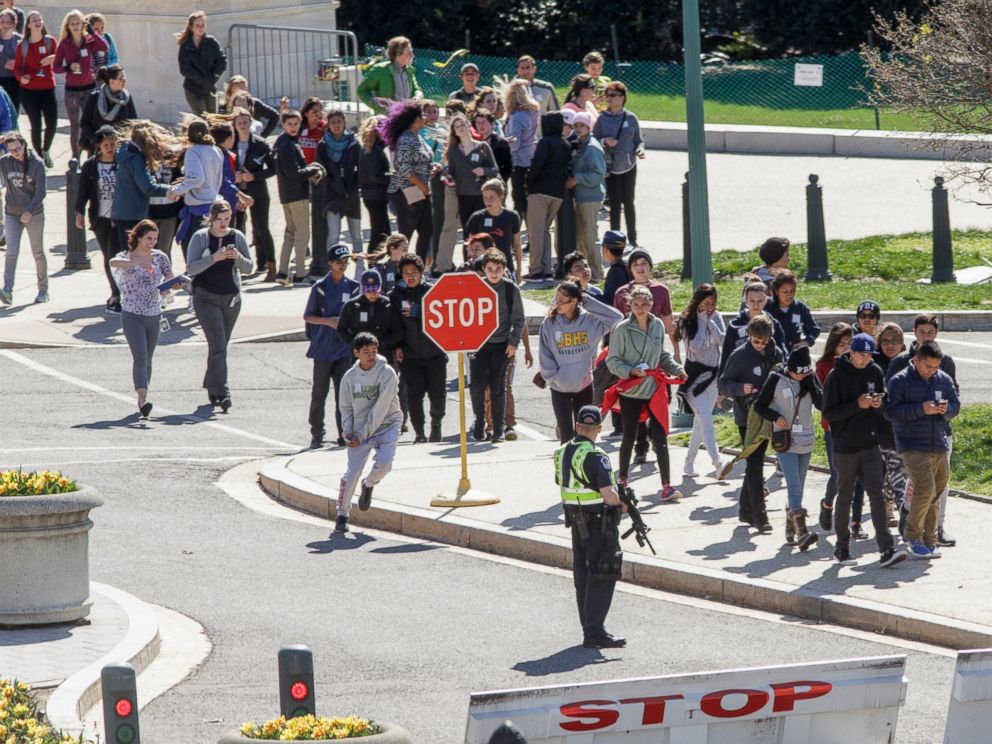 Suspect believed to Larry Russell Dawson of #Antioch[3]. Stay with News 12 for more as this story develops.

After reports that shots were fired in the area, the Capitol complex was shut down and security turned visitors away. Though there were conflicting media reports regarding how many victims were injured (if any), it has since been revealed that Dawson was shot by police and transported to the Washington Hospital Center.

Man shot at Capital ID Larry Russel Dawson of Antioch Tenn. Previously arrested for disrupting House: Shouted out he was a "Prophet of God."

Try as I may, I haven’t found a single news source running a picture of the guy. Have you?