BREAKING: Illegal Immigration Is About To Get A COLOSSAL Boost From Congress

It can’t be! Republicans in Congress are about to give illegal immigration a $1.6 TRILLION dollar boost through 2018…the country is lost, revolution imminent! Well…at least it feels like it’s heading that way… 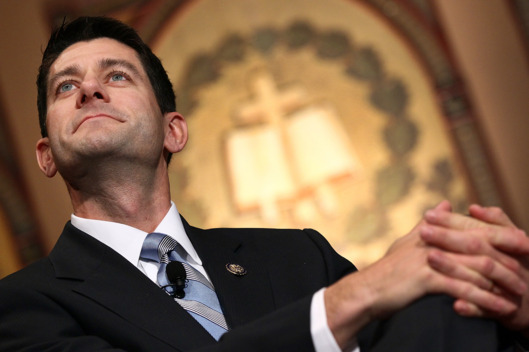 A massive appropriations bill expected to be approved by Congress would provide more than $1.6 billion to resettle illegal immigrants arriving at the U.S. border through 2018.

Congress would award the massive check to the government just as the U.S. is experiencing a surge in arrivals of immigrant children at the southern border. Last week, federal agencies said they were opening two temporary shelters with 1,000 beds in South Texas to cope with the surge. A 400-bed shelter is also to be opened in Southern California.

And this just in:

POLITICO – The House on Thursday voted overwhelmingly to pass a $680-billion package of tax cuts, 318-108, the first of two steps as the chamber tries to wrap up its business for 2015. On Friday, the House will vote on a $1.1 trillion bill that funds the government through September 2016. The Senate is expected to take up both measures on Friday.

The big omnibus bill, which will require Democrats to pass it, is said to be a terrible by for conservatives:

WASHINGTON EXAMINER – For conservatives, there is little to like in the $1.1 trillion package. It busts mandatory spending caps by $80 billion over two years, and excludes policy riders that were conservative priorities, including a halt to President Obama’s Syrian refugee resettlement program and and end to taxpayer funding of Planned Parenthood.

The deal also raises the caps for H-2B visas, which will allow in more low-wage foreign workers much to the dismay of conservatives, who say the provision constitutes a major change to immigration law.

In fact, the spending legislation may be a bigger victory for Democrats, who won a $40 billion increase in domestic spending without having to swallow GOP-favored policy riders. The bill is expected to pass on Friday, but only with significant help from Democrats.

Millions of Americans out of work, millions more under employed, and that fool Paul Ryan and his “republican” pawns in Washingtoon want to hand out more H-2B work visas? In the old days…Traitors were hung…I’m just saying.