According to a news report from Iranian State News, four Americans are being released in a prisoner swap. THIS is what we know[1] so far… 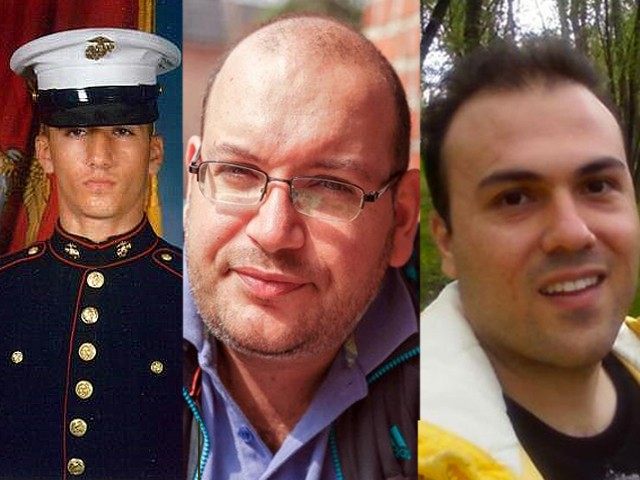 One of those to be freed is said to be Christian Pastor, Saeed Abedini, who has been held in Iran since September of 2012.

Here is a picture of Abedini with his wife and family prior to his detainment: 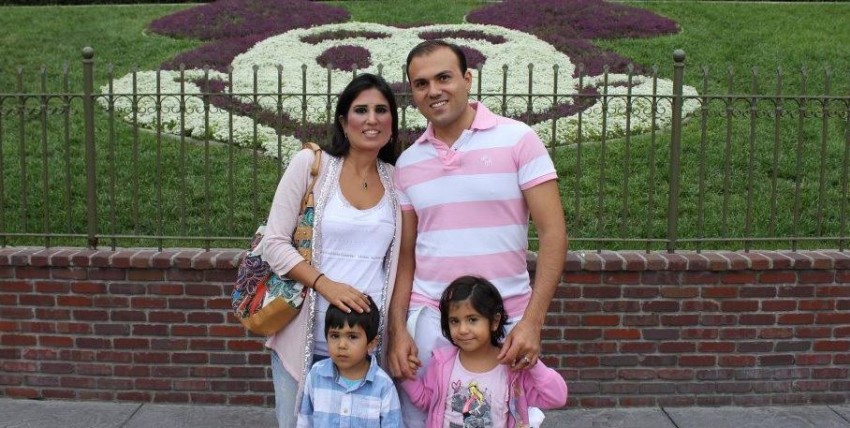 Upon Abedini’s release, his wife Naghmeh posted to her Facebook:

It is confirmed: Saeed is released!!!

In addition, Washington Post journalist Jason Rezaian. who was sentenced to prison in Iran after being convicted of espionage and other charges, has been released according to the Post.

While Rezian and Abedini are the only confirmed prisoners who’ve been released, this tweet from Iranian Journalist Mortazavi includes other names of people who are believed to have been released as well:

Hekmati is a former U.S. Marine. Here is a pic of him in his ‘dress blues:’

Amir Hekmati graduated from Flint Central HS in 2001. He then enlisted in the Marines. pic.twitter.com/QMabZEcFhD[12]

This is the information that has been released so far. Anytime an American is freed from being held captive it is something to be celebrated. I just hope to learn EXACTLY what the trade-off was. As the story develops, maybe we will.