Judicial Watch[1] has announced that it is suing the Federal Government in the hopes of attaining records in relation to Barack Obama. 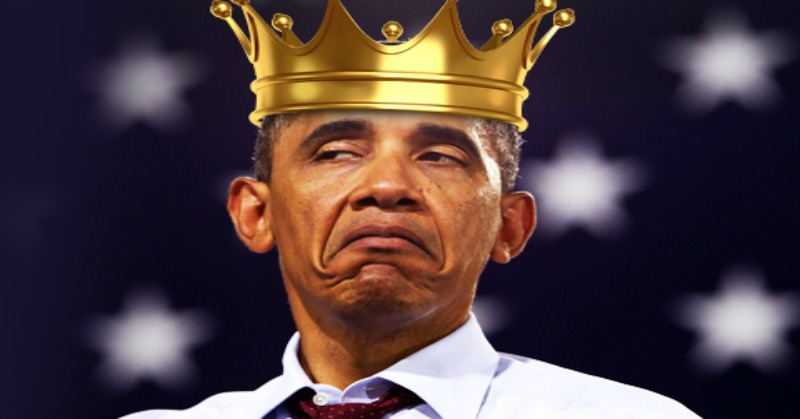 A watchdog group on Thursday announced it was suing the federal government to obtain records on President Obama held by the Federal Bureau of Investigation.

The lawsuit from Judicial Watch, filed against the Justice Department in the U.S. District Court for the District of Columbia, follows a 2011 Freedom of Information Act request in which the group sought information the bureau obtained from 2008 interviews with associates of former Illinois Gov. Rod Blagojevich. Those included meetings with Obama, his former chief of staff Rahm Emanuel, and senior White House adviser Valerie Jarrett.

Blagojevich was later convicted on 17 charges of public corruption related to an attempt to profit from filling the Senate seat left vacant when Obama was elected president. He is currently scheduled for release from prison in 2024.

The FBI has denied Judicial Watch’s request for information on multiple occasions, and says releasing what it learned from interviewing the president and his advisers could “reasonably be expected to interfere with enforcement proceedings.”

There are no enforcement proceedings related to the case known to be pending, leading critics to charge that the agency’s denial is politically motivated.

“This lawsuit highlights the personal corruption issues of Barack Obama,” Judicial Watch President Tom Fitton said in a statement. “Barack Obama and his closest aides were interviewed by the FBI in a criminal investigation and his administration doesn’t want Americans to have the details. The Chicago way shouldn’t trump the American people’s right to know.”

How do you think this will end?