Details are sparse because as of 10 minutes ago, there was only a single source on this story, but conservative Supreme Court Justice Antonin Scalia is dead. 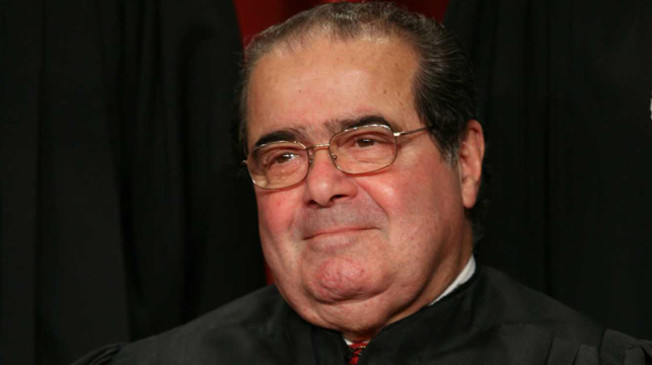 An El Paso source close to Justice Antonin Scalia tells ABC-7 that the 79-year-old died in his sleep last night after a day of quail hunting at Cibolo Creek Ranch outside of Marfa, Texas.

The Justice did not report feeling ill and retired to his room after dinner. The source, who was traveling with Scalia, told ABC-7 an El Paso priest has been called to Marfa.

I did call the Cibolo Creek Ranch and was given a denial that anyone had died on its premises today, but there are now multiple sources reporting this story.

First off, our condolences go out to Antonin Scalia’s friends and family. He was a great man and one of the finest conservative minds on the planet. He will be missed.

PS: With the court split between 4 conservatives and 4 liberals with one moderate justice going either way, replacing Scalia with a liberal has the potential to shift the court to the Left on every ruling. So, this is a very big deal.