If you live in Arkansas or Georgia,[1] you will want to listen up! One of the largest healthcare insurers has pulled out of the Obamacare market in these states! 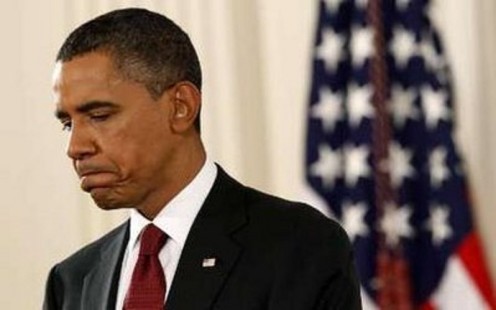 One of the country’s largest health care insurers has announced plans to pull out of two state Obamacare markets.

State insurance regulators said in a statement that UnitedHealth will not sell plans for next year to individuals in Arkansas or Georgia according to The Washington Post[3].

Insurance providers have faced difficulties making profits in the markets established by President Barack Obama’s Affordable Care Act[4] due to that fact that it cost significantly more[5] to care for individuals than the companies anticipated.

UnitedHealth is hoping that by pulling out of the two states, it will see a boost in profits next year, Leerink Partners analyst Ana Gupte said Friday in a statement.

“Exits from unprofitable markets will act as a tailwind to earnings,” she wrote. “We have more conviction in our view that there is upside” to UnitedHealth’s earnings estimates.

Tyler Mason, a UnitedHealth spokesman, would not say whether the company would drop out of additional states.

Is this a good idea?