BREAKING: Massive Lawsuit Being Filed Against Trump – This Isn’t Good…

The former Breitbart news reporter herself, told TheBlaze about her plans of pursuing a civil action for defamation both against Donald Trump AND Corey Lewandowski. This is what we’ve learned…[1] 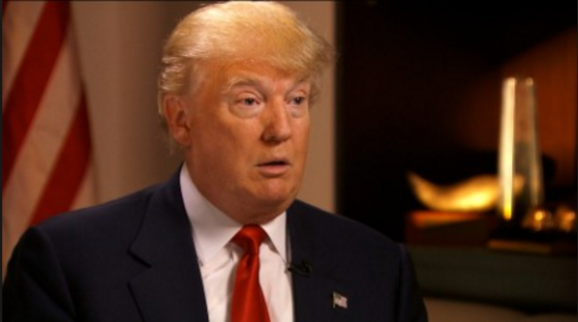 Earlier Wednesday, the Florida state attorney’s office for Palm Beach County leaked to reporters that it will decline to prosecute Lewandowski on criminal charges for simple battery against the reporter.

Fields filed the criminal complaint following a campaign event during which Lewandowski had allegedly grabbed her arm and yanked her back.

Fields claimed that the prosecutor had promised to inform her of his decision before making it public, and was not at a all pleased that he failed to keep this promise.

Who didn’t know it would come to this?