During a time when the greatest threat of our era continues to increase, Americans and our media seem to carry on with[1] an obsession about all things of lesser meaning, if they mean anything at all…this is a scary road we are on. 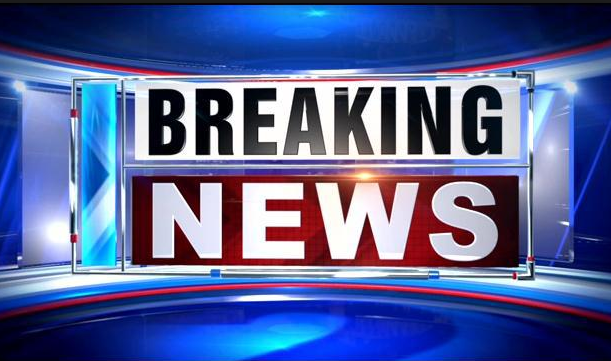 Today, the U.K.’s terror chief issued a stark reminder of just how massive the threat posed by the Islamic State is to our very civilization.

British police are preparing for “enormous and spectacular” potential attacks on the UK as ISIS moves into its “next natural phase,” Britain’s senior counterterrorism officer said Monday.

Mark Rowley, assistant commissioner of London’s Metropolitan Police, said that in the wake of the Paris terror attacks, ISIS had moved on from a “narrow focus on police and military as symbols of the state, to something much broader.”

“You see a terrorist group that has big ambitions for enormous and spectacular attacks, not just the types that we’ve seen foiled to date,” he said, citing as another example the downing of Metrojet Flight 9268.

ISIS claimed responsibility for the bombing of the jet over Sinai in October. All 224 people on board — most of them Russian — were killed.

An ISIS cell of gunmen and suicide bombers carried out the massacre in the French capital in November, killing 130 people as they attacked venues including a concert hall, restaurants and a sports stadium.

Rowley made the comments at a weekly briefing and later expanded on his comments to CNN. He said he was speaking about a general threat profile, and not on specific intelligence on a known terror plot.

As the UK’s Telegraph reported, the “much broader” target Rowley refers to involves “plans to attack Western lifestyle.”

Anyone who still thinks this threat is restricted to “over there” hasn’t been paying attention — or is willfully suspending reality (which I have to believe is the only way people can support the likes of Barack Obama, Hillary Clinton or Bernie Sanders). We’ve gotten smaller tastes of threats from Islamic extremists within our borders in recent years, such as the Chattanooga attack that killed four Marines and one sailor last July — and punctuated with an exclamation point by the December attacks that killed 14 in San Bernardino.

Will the world continue to stand by and do nothing?