You may have heard her name before, but you will be hearing a whole lot more now that she’s been appointed Deputy National Security Advisor to President-elect Donald Trump.

Fox News’ National Security Analyst K.T. McFarland has just been named to Trump’s administration and I can’t think of anyone more qualified for the job. 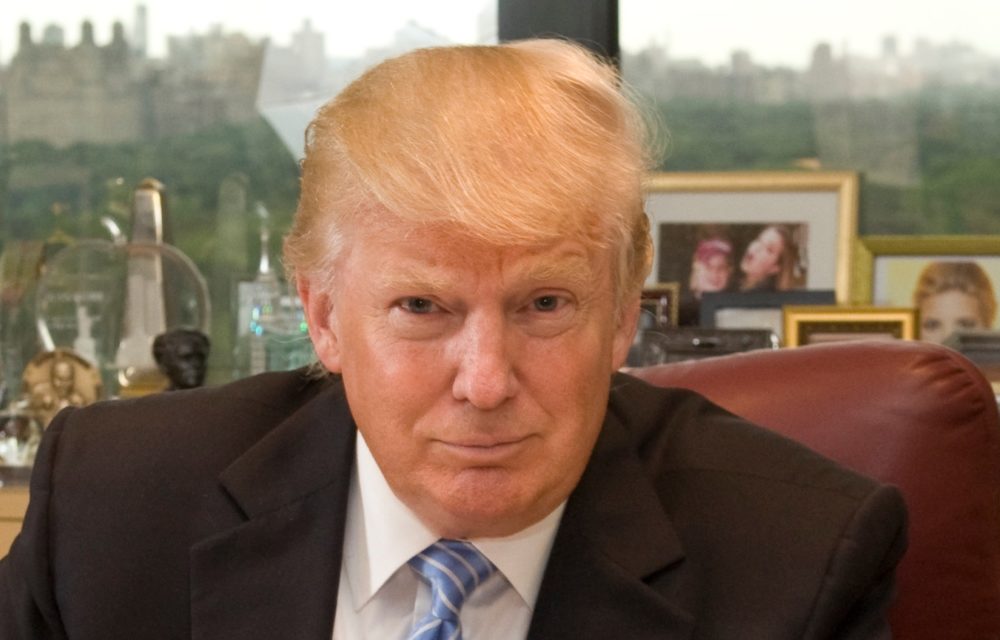 Matt Palumbo at Allen B. West[2] listed her previous exploits and she has one heck of a resume.

McFarland currently serves as a national security analyst on Fox News. In the past she had an unsuccessful run for the New York Senate (for the seat held by Hillary Clinton), and served as a Deputy Assistant Secretary of Defense for Public Affairs under Ronald Reagan. She had also worked for the Nixon and Ford administrations, and served as an adviser to Henry Kissinger on the National Security Council from 1970-76.

Trump has been naming cabinet members left and right, but the one position he can’t seem to fill is Secretary of State.

The Trump transition team has been divided over whether to appoint Mitt Romney or Rudy Giuliani to the position.

They said that the decision may come, at the earliest, next week.

I just hope they get it figured before January 20th.