The FBI have discovered that it was two separate Russian intelligence agencies that penetrated an American political party’s computer system in 2015 and 2016, according to their report[1] released on Thursday. It was a 13-page report providing methodical details in respect to how Russians hacked into American servers. 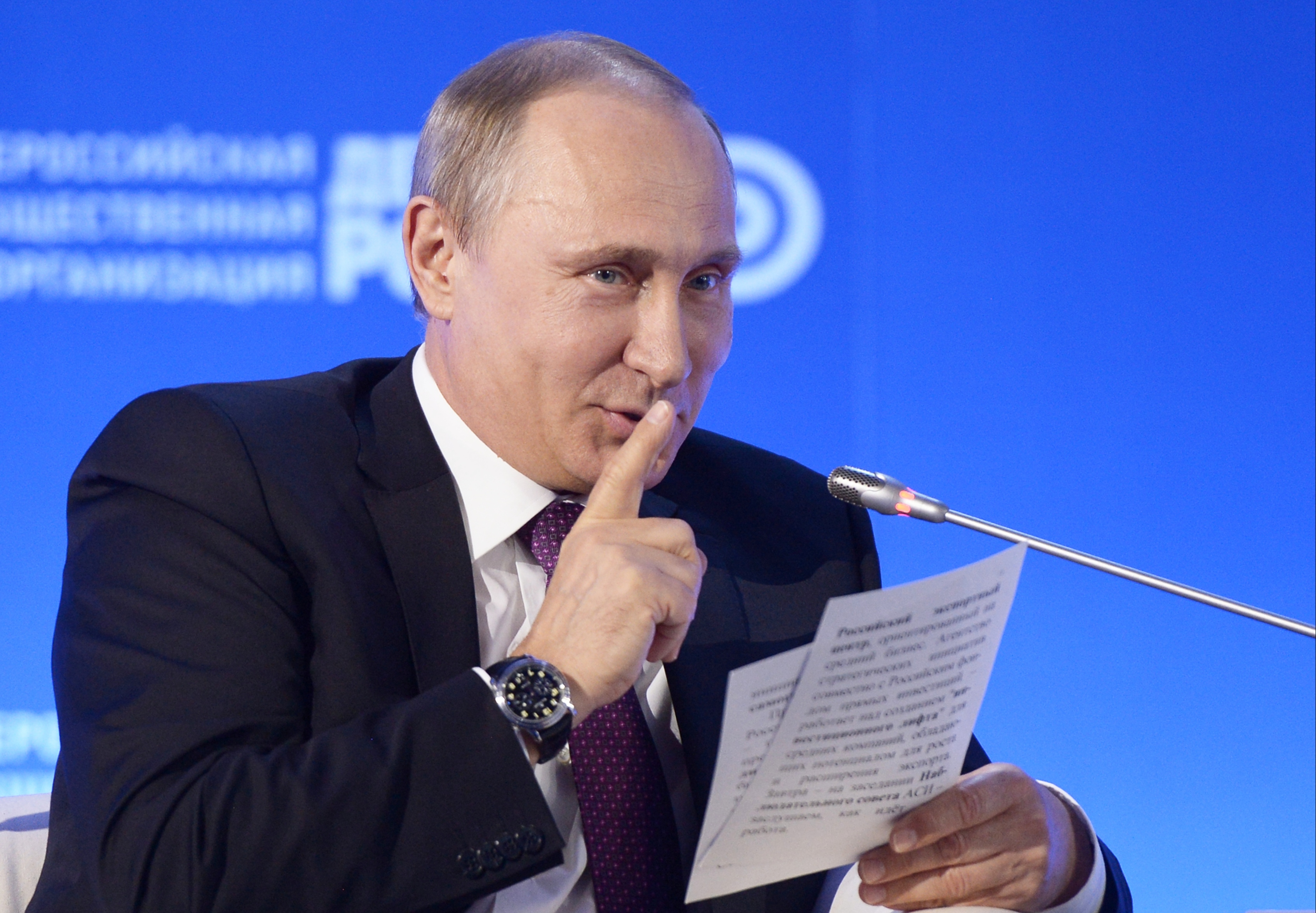 As this report was revealed, it gave further precedence to the Obama administration Thursday to punish Russia with sanctions for interfering with American elections.

In the report, which refers to the Russian hacking activity as “GRIZZLY STEPPE,” we learn that the Russian attacks were focused on one political party that is not named. But we also know that the Democratic National Committee sustained serious embarrassment after emails were leaked to the public showing the DNC’s full support for Hillary Clinton over Sen. Bernie Sanders.

Throughout 2016, the presidential campaign was also attacked with the publication of emails by WikiLeaks from the account of Clinton Campaign Chairman John Podesta. WikiLeaks founder Julian Assange claims that the emails published by WikiLeaks were not part of the Russian hack and that the leaked information was not provided by them.

The report also claims that they found malicious cyber activity by “Russian civilian and military intelligence services,” which received the acronym RIS and “is part of an ongoing campaign of cyber-enabled operations directed at the U.S. government and its citizens.”

“The first actor group, known as Advanced Persistent Threat (APT) 29, entered into the party’s systems in summer 2015, while the second, known as APT28, entered in spring 2016.” 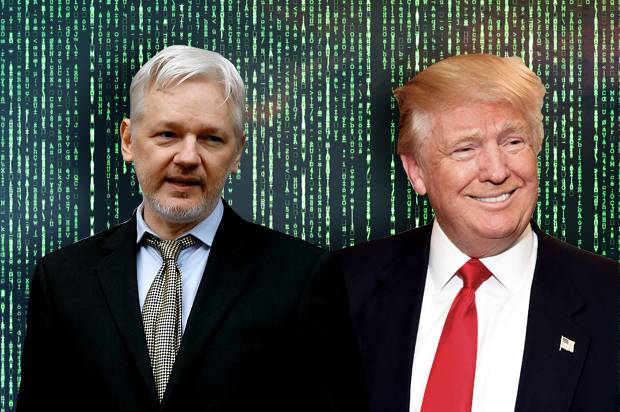 The report on the 2016 attack consisted of a method that “tricked recipients into changing their passwords through a fake webmail domain hosted on APT28 operational infrastructure. Using the harvested credentials, APT28 was able to gain access and steal content, likely leading to the exfiltration of information from multiple senior party members. The U.S. government assesses that information was leaked to the press and publicly disclosed.”

The report also showed that the Russian hacking did not cease with the general election results:

“Actors likely associated with RIS are continuing to engage in spearphishing campaigns, including one launched as recently as November 2016, just days after the U.S. election.”