BREAKING: Obama Hands Planned Parenthood 5 Million – To Do THIS For Kids As Young As 5

As far as I’m concerned handing Planned Parenthood ANY form of assistance should be stopped. Period. Not because they have no use other than abortions…I’m sure they do. However, they have proven to be shady liars with hearts so iced over they forget what humanity is like. However, now, Obama has given them another 5 million APART from the regular funding they get from the government. This is why…[1] 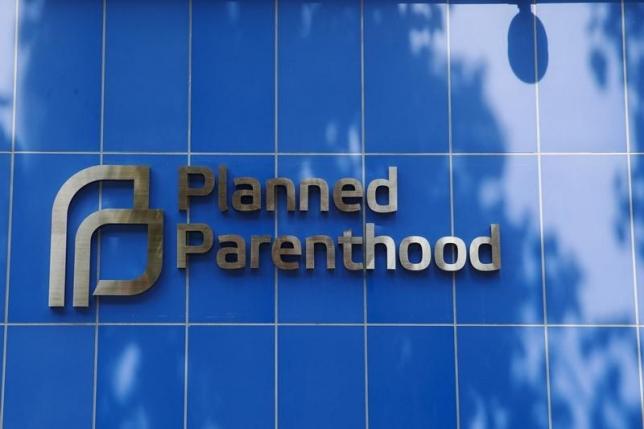 The Obama Administration has put forth more than $5 million towards Planned Parenthood providing sex education to the children, some as young as 5, but pro-lifers and concerned parents are working to keep the abortion giant away from Iowa children,according to One News Now.

According to Ricky A. Rohrig of the Pregnancy Center of Southwest Iowa, Planned Parenthood was already run out of their schools several years ago after the parents realized exactly what they were teaching their young children. One News Now reported that Planned Parenthood was “graphically teaching children about condom use and using stuffed animals to demonstrate sexual positions.” Rohrig went on to say the parents “were not informed prior to their youth being taught this.”

Rohrig explained that three Iowa communities are currently being targeted by the abortion corporation. An informational meeting recently was held by one of these communities with 120 concerned residents in attendance, according to the report.

What do you think? Do children as young as 5 need sex education…I mean are their little minds even capable of retaining anything like that yet? Also…do we really want the hearts and minds of our children to be filled with ANYTHING that Planned Parenthood has to teach them using the money that Obama gave them? All parties involved seem like shady cheats that I do NOT want around my children.