BREAKING! Obama Is Claiming WAR On The Middle Class By Proposing THIS New Terrifying Plan!

Obama is wasting NO TIME during his last year in Office and he seems DETERMINED to maintain his grind of havoc against hard-working Americans, until the very last second of his reign of destruction has expired. He’s now proposed a set of changes…that could very well drag the middle-class American down to hell and crush them. ALL in an effort to offer “a sense of wellness and security”[1] to those who don’t work… 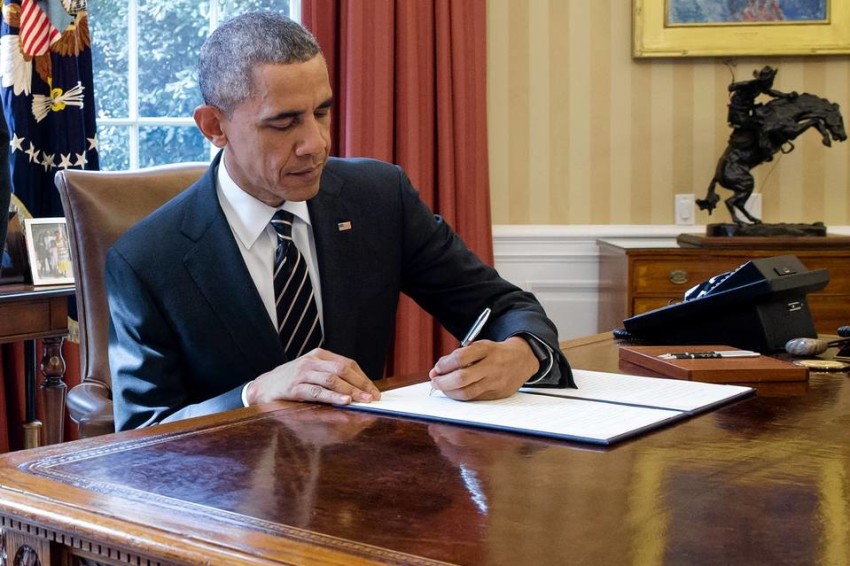 President Barack Obama on Saturday proposed changes to the U.S. unemployment insurance system that he says would offer more security to the jobless and encourage experienced workers to rejoin the workforce, even if it means taking a pay cut.

The president’s proposal would require states to provide wage insurance to workers who lose their jobs and find new employment at lower pay. The insurance would replace half of the lost income, up to $10,000 over two years. It would be available to workers who were with their prior employer for three years and make less than $50,000 in their new job.

The proposal comes as U.S. businesses, outside the manufacturing sector, are experiencing strong demand and adding employees. A recent government employment report showed that employers added a net 292,000 jobs in December as the unemployment rate held at 5 percent.

Obama has begun claiming some credit for this progress, hoping to push back against Republican presidential candidates he says are talking down the economy. But the White House also has acknowledged the many jobs added since the recovery are lower paying, and many Americans continue to see no wage growth.

Obama said Saturday he believed his proposal would provide some stability for workers willing to switch careers and begin working their way up the ladder in a new field.

Obama’s proposal will be included in the budget proposal he’s set to send to Congress next month.

The economy is already being held hostage by all these big ideas from Democrats. What Obama is introducing as “more security to the jobless” is in actuality…a rope to hang ourselves with.