As if the “Political Correct”[1] policing hasn’t already shown a ridiculous effort in attacking American national activities…here they are AGAIN poking around where they shouldn’t be, and you’re not going to believe what they are attacking now… 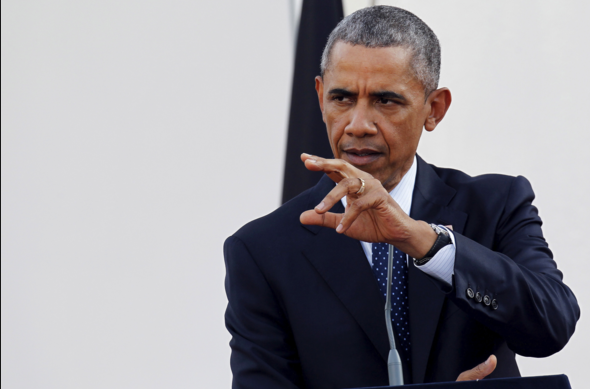 Yep, you heard that right! The EPA is warning about those deadly holiday meals – deadly to the planet.

CNS News has the details:
The Environmental Protection Agency (EPA) posted a video on its website to tell Americans that they should think about how much food they waste during the holiday season if they want to help save the planet.

The video is part of the EPA’s “Fight Food Waste” campaign.

In the video posted on YouTube and in the text accompanying it, EPA claims that food waste contributes to climate change.

“Most people don’t realize how much food they throw away every day — from uneaten leftovers to spoiled produce,” the EPA website states. “More than 96% of the food we throw away ends up in landfills.

“Once in landfills, food breaks down to produce methane, a potent greenhouse gas which contributes to climate change,” the text states. “So, this holiday season, take steps to cut down your food waste.”

There’s that “deadly” methane gas again – destroying the planet one cow flatulation at a time!

If this stupidity wasn’t costing U.S. taxpayers millions, it might actually be funny.
But, President Obama is going to do all he can to carve out a legacy for himself as “Mr. Climate Change Warrior.”

There you have it….your Holiday meal could potentially be, the catalyst for the end of the world as we know it.