Looks like you may have to prepare to entrust your online privacy to a Czar[1] appointed by Obama…that’s right, he’s signing a new executive order. Some fear, it will cause all their information to spread across the globe in no time at all…but you decide for yourself. This is what we know…. 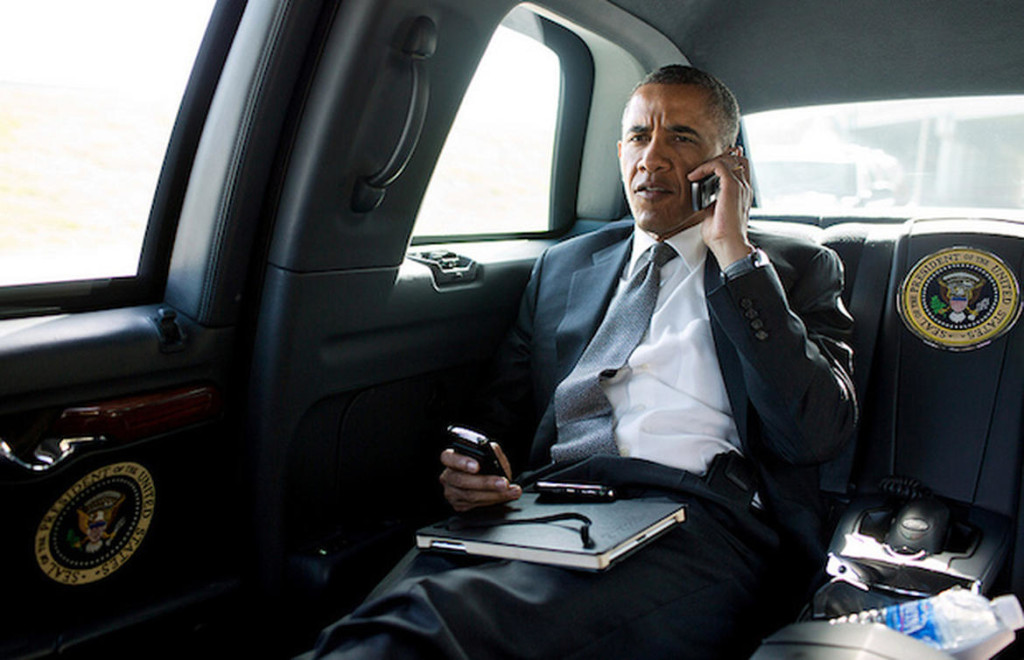 In one executive order, Obama directed agencies to implement the Cybersecurity National Action Plan. The CNAP is the broad plan that includes establishing the office of a federal chief information security officer, making budget requests and focusing on training opportunities. The federal chief information security officer marks the first time a senior official will be dedicated solely to developing, managing and coordinating the government’s cybersecurity strategy across multiple agencies, a “cyber czar” of sorts.

A separate executive order will create the Federal Privacy Council, which is a multi-agency task force charged with coming up with policies to help the government fight hackers or identity thieves, while also protecting the privacy of individuals. The privacy council will report directly to the president.

The announcement came as Obama was unveiling the final budget proposal of his presidency Tuesday.

The goal is to protect privacy and maintain public safety and national security, according to the White House.

The order includes the following steps:

● modernize the federal government’s information technology systems; this would complement a $3.1 billion budget request for the IT modernization fund; and

● working with technology companies such as Google and Facebook for a national cybersecurity awareness campaign.

I agree, we need cyber security beefed up, but start with defending our infrastructure cyber systems and our defense systems. Leave private networks alone…Obama.