BREAKING: OBAMA to give $4.3 BILLION to Syrian Refugees, And Leaving Our Vets to Suffer THIS!

It has been said by some that President Barack Obama’s administration cares more for illegal immigrants and Muslim refugees than the veterans who fought and sacrificed for our country. It now appears that there is some evidence to support such a notion[1], unthinkable as you would think it to be. THIS is Exhibit A, of where Obama’s priorities lie…. 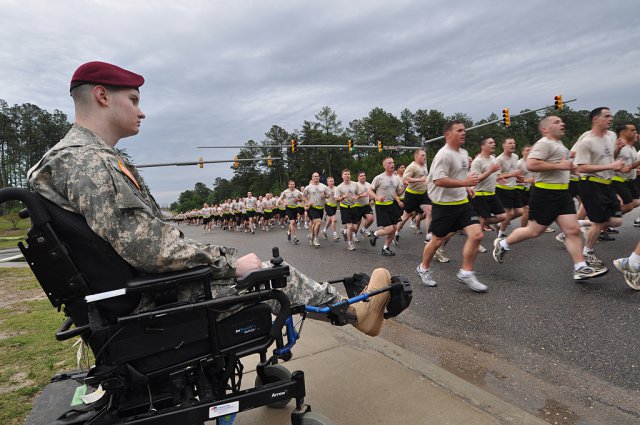 According to the Military Times, the Department of Veterans Affairs informed Congress this summer that it would be facing a $2.6 billion shortfall in its budget for the year.

Meanwhile, according to Breitbart, the Obama administration has agreed to spend roughly $419 million more on humanitarian aid for Syrian refugees.

Though the VA claimed the shortfall was due to “extraordinary efforts” to care for veterans, it’s more likely due to poor planning, incompetence and a mismanaged, bloated bureaucracy.

“We are going to do the right thing for veterans and be good stewards of taxpayer dollars,” VA Deputy Secretary Sloan Gibson told the House VA Committee. “But to succeed, we need the flexibility to use funds to meet veterans needs as they arise.”

Sloan added that if the VA didn’t get what they were asking for, “We will have to start denying care to some veterans,” furlough workers and cancel programs.

Noticeably absent from the threatened victims of VA cuts were the salaries and bonuses enjoyed by VA administrators.

“I have come to expect a startling lack of transparency and accountability from VA over the last years,” said committee chair Jeff Miller. “But failing to inform Congress of a multibillion-dollar funding deficit until this late in the fiscal year … is disturbing on an entirely different level.”

Earnest also said that the United States has now committed to spending more than $4.5 billion to provide aid and comfort to refugee camps around Syria and the broader region.

So while the VA is facing a budget shortfall of its own making and threatening to cut care for veterans if its demands for more money aren’t met, the left hand of the administration is doling out cash to Syrian refugees halfway around the world. 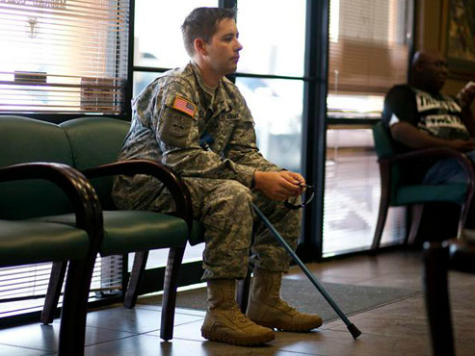 THIS should be a crime! Our veterans ARE America…and our very own President’s actions reflect that he has forgotten what America stands for. The Land of the Brave…and by default, it should be the BRAVE that we take care of!