Information has been released stating that the United States will withdraw virtually ALL family members of U.S. troops and diplomats from Turkey. Due to growing concerns for their safety with security seeming more and more risky with the campaign against the Islamic State… they have found it necessary to take further action in ensuring their safety.[1] 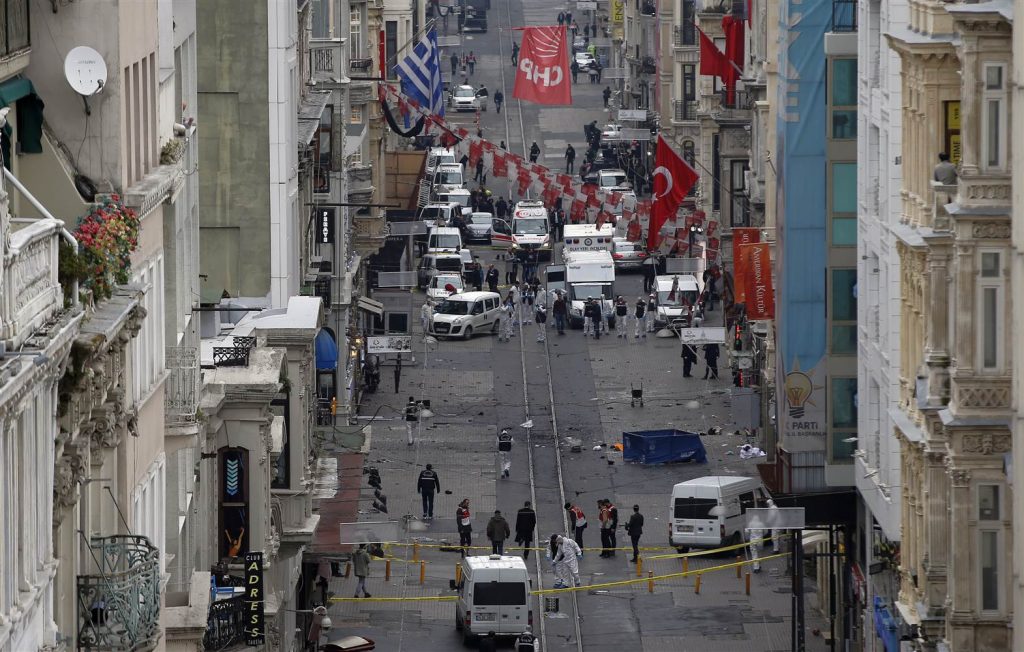 The military decision was announced on the blog for U.S. European Command, which also instituted travel restrictions in Brussels last week after a terrorist attack killed 38 people, including three suicide bombers. At least four Americans were killed and about a dozen more were wounded, including an Air Force officer who was stationed in Europe and members of his family.

“The decision to move our families and civilians was made in consultation with the Government of Turkey, our State Department, and our Secretary of Defense,” Air Force Gen. Philip M. Breedlove, the commander of European Command, said in a statement. “We understand this is disruptive to our military families, but we must keep them safe and ensure the combat effectiveness of our forces to support our strong Ally Turkey in the fight against terrorism.”

In a separate advisory, the State Department said it had ordered the departure of family members of officials posted to the U.S. consulate in Adana, near the Mediterranean coast in south-central Turkey and in Izmir and Mugla provinces on the western coast. Official travel in Turkey has been restricted to “mission critical” only. The advisory warns that foreign and U.S. tourists have been “explicitly targeted” by terrorist organizations, and should avoid any travel “in close proximity to the Syrian border.”

Pentagon Press Secretary Peter Cook said about 670 people will be affected by the move, while about 100 more in Ankara and Istanbul will be allowed to stay. The decision was made due to an “abundance of caution” based on threats in the region, he said.

The move is escalation to the U.S. government’s efforts to protect family members in Turkey. Last year, the Defense Department urged hundreds of family members to leave voluntarily but did not require it. But it’s still noteworthy, considering Turkey’s status as a NATO ally and its role as in the campaign against the Islamic State.

It’s frightening to think this is a measure we have to take, but since the U.S. is thinking of the safety of our people in other countries, it is a small nugget of comfort.