There’s been tons and tons of speculation over the last few weeks about whether or not Vice President Joe Biden would toss his hat in the ring for president, and when you look at the weak sauce that is the Democratic candidate [1]pool, he stands just as much a chance of becoming the nominee as the others. If not more… 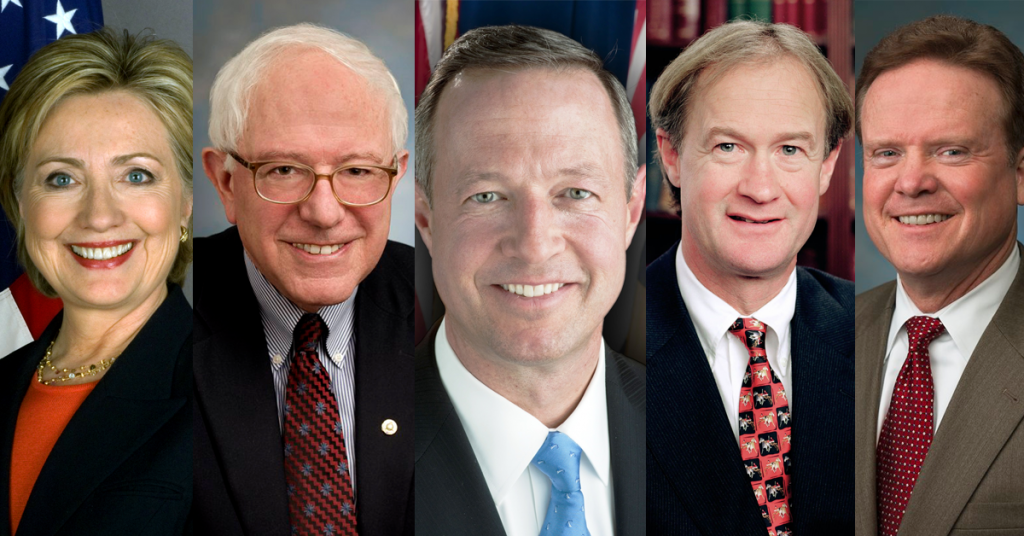 Well, Fox News reporter Ed Henry says sources close to Biden say he is expected to make his announcement soon, but it may not be within the next 48 hours, which was the rumor early Monday morning.

Check out the details.

While crazy Uncle Joe will likely be running and will be somewhat of a formidable foe for Hillary, my money for the nomination is still Clinton, especially since the DNC are “clearing a path” for her to take on the GOP in the general election next year.

If Biden does decide for sure to run, I think it speaks volumes as to what Obama thinks of his former pal and secretary of state, which obviously is very little.

One thing’s for sure. Biden’s personality would certainly spice up the drearily drab and depressingly dull Democratic race and would make the next debate a heck of a lot more fun to watch.

Just imagine all of the gaffes!

Ludacris…bunch of candidates. Not my circus, not my monkeys.