BREAKING: Results from Today’s Primary Are IN – Here’s Who Won

We’ve been waiting, and anticipating these results… there has been lots of controversy surrounding this election, and this can be both good and bad. I would be willing to bet that there has never been so many Americans involved [1]in what is happening in their country than there is now…and that’s my ‘silver lining’ to the drama that’s been quite annoying at times… NOW- for the results! 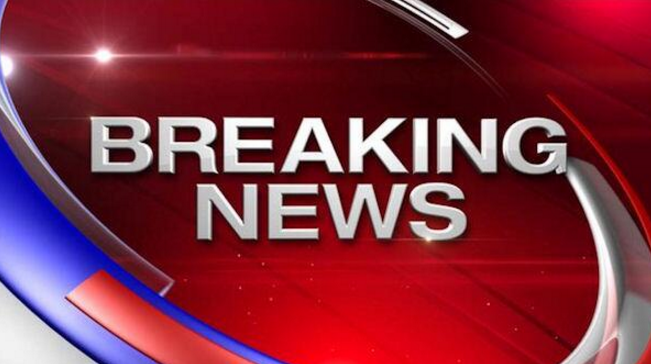 Today is likely the most important election day for the Republican presidential primary.

There are major primary battles in states such as Florida and Ohio… with many delegates that are up for grabs.

Trump was endorsed by the territory’s governor Ralph Torres on Friday before the election. Ben Carson’s endorsement of Trump also might have helped the businessman in the overseas territory, as Jason Osborne, executive director of the territory’s GOP party, was previously part of the neurosurgeon’s campaign and endorsed Trump as well.
Via The Daily Caller

So, how are you feeling about these results! Discuss!