Sarah Palin has posted an update on her husband’s snowmobile accident that happened nearly three weeks ago. This is what she has opened up about to share with us…[1] 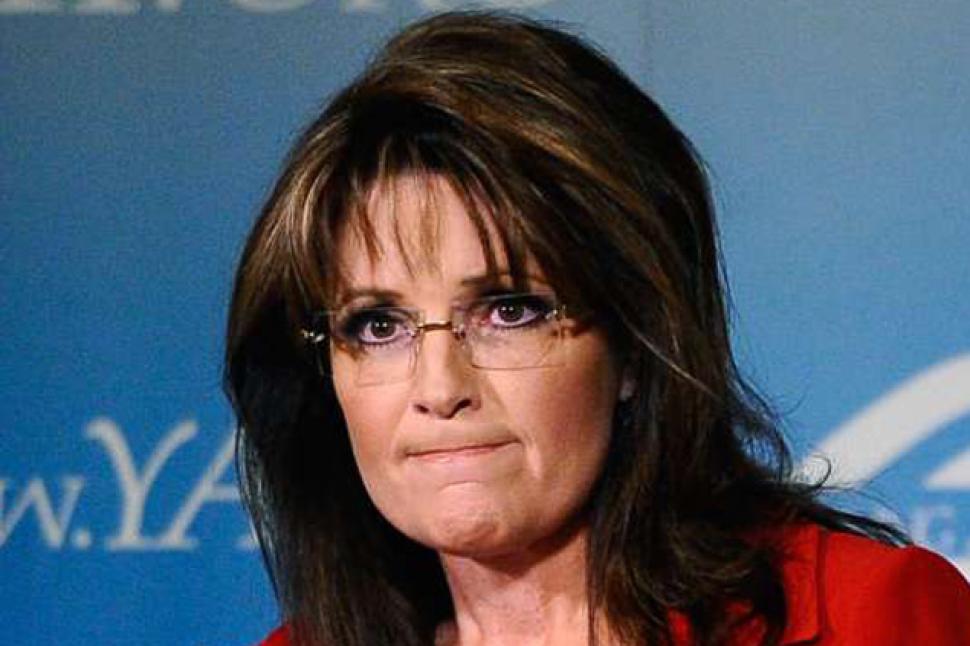 So grateful for your prayers and support during Todd's recovery! He's in a good place – on the couch – insisting if…

She began by saying, “So grateful for your prayers and support during Todd’s recovery! He’s in a good place – on the couch – insisting if there’s any good season for injury, it’s now.”

In the post, Palin said NCAA March Madness and catching up on episodes of Deadliest Catch and Bering Sea Gold have been a great distraction for him, as well as awesome motivational therapy.

“I can’t wait to get on Bristol Bay waters and pick fish with the family!” he said.

Palin said that in 35 years together, she has never seen him have to literally hold still, sit down and take a (winced) breath.

She continued, saying the kindness that has been shown during the days since the crash has greatly touched Todd.

Sending prayers of recovery for Todd!