Two bailiffs were shot and killed moments ago and another officer was wounded outside Berrien County Courthouse[1] in southwest Michigan. The gunman was also shot and killed, ending the situation. 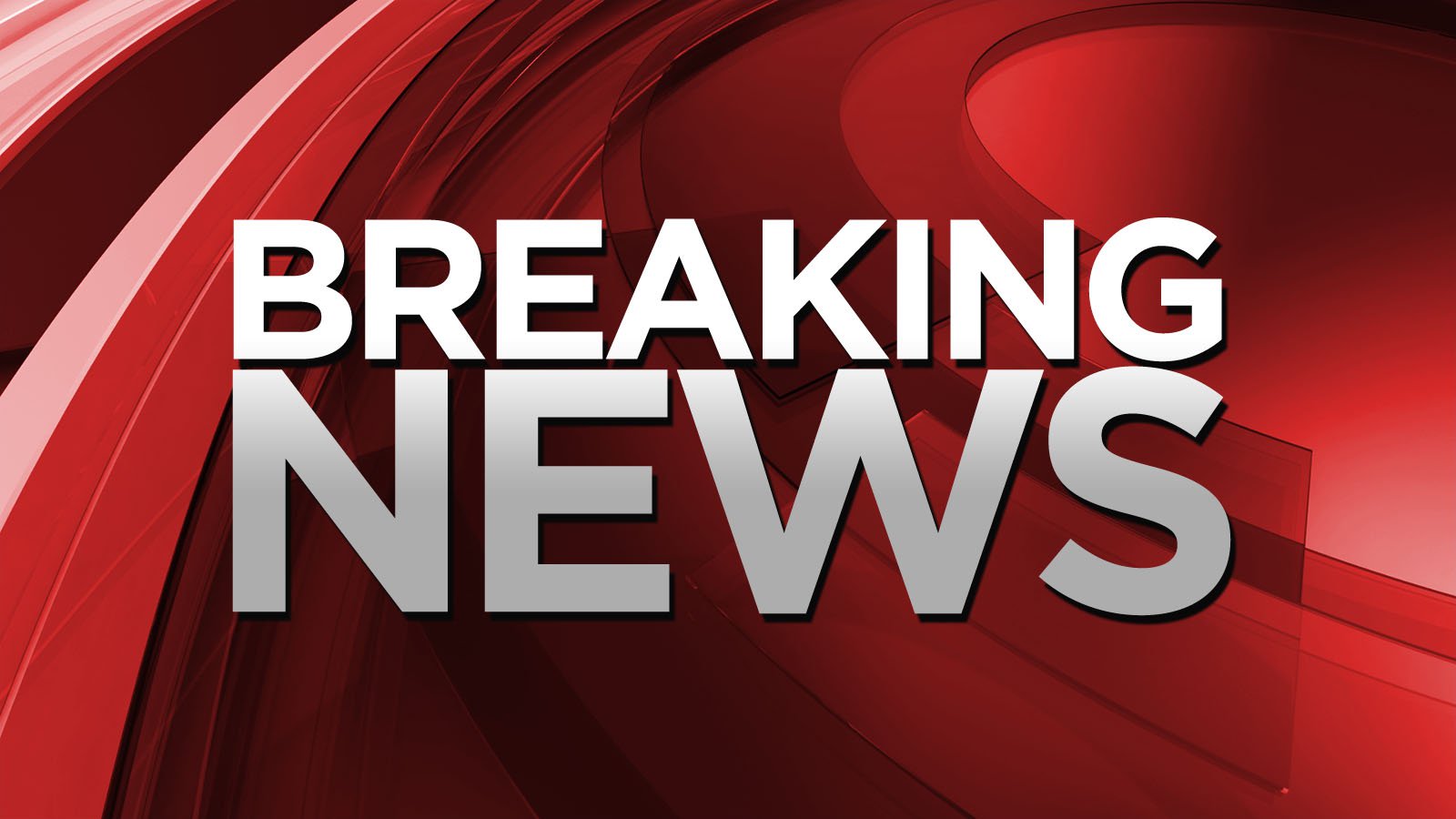 A gunman was shot dead after killing two bailiffs and wounding a police officer outside of the Berrien County Courthouse in southwest Michigan on Monday afternoon, according to media reports.

The scene is now secure after Berrien County Sheriff Deputies and Michigan State Police arrived at the courthouse in the town of St. Joseph, CBS affiliate WWMT reports[3].

State police confirmed the shooting around 2:30 p.m and said the situation was under control by 3:00 p.m.

It appears that three people were killed in total, including the gunman, although authorities have not confirmed the final number dead and wounded.

One bailiff was reportedly shot in the left arm and finger, and another victim was taken to a nearby hospital for treatment. It is not clear what their conditions are at this point.

The shooting started when a man on his way to jail took a deputy’s gun and began opening fire, a Berrien County commissioner told[4] a local ABC affiliate.

More on this story as the details are released.