The reservation of the Second Amendment has been a concern for many Conservatives for a while now, but even more so since the passing of Justice Antonin Scalia. For good reason…however today, we have a win.[1] 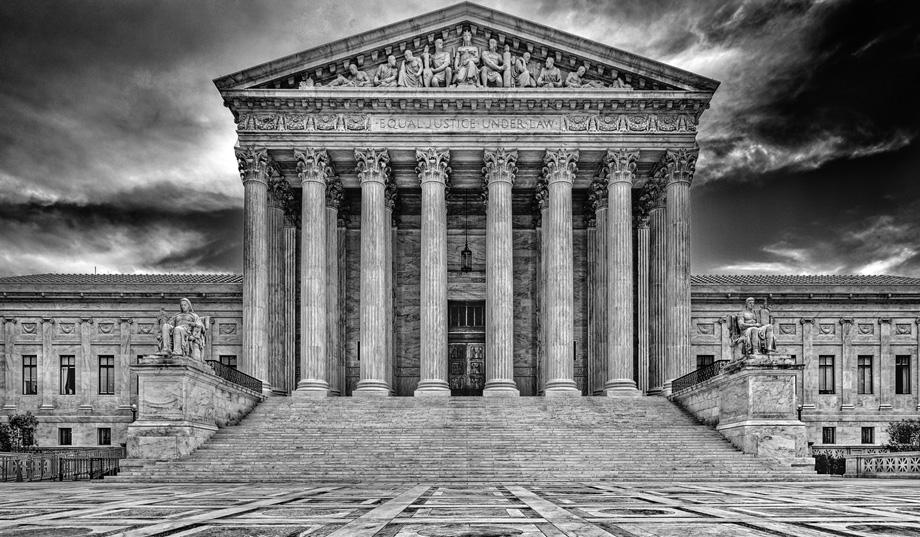 The court overturned a decision out of Massachusetts that determined that stun guns were not covered by the Second Amendment, siding instead with a woman who said she carried one as protection against an abusive former boyfriend.

In an unsigned decision with no dissents, the country’s highest court ruled in favor of Jaime Caetano, who in 2011 was arrested for possession of a stun gun in violation of a state law banning such weapons. Caetano said she carried the stun gun for self-defense because her former partner was violent and abusive.

n a concurring opinion, Justices Samuel Alito and Clarence Thomas wanted that message to be even stronger.

“If the fundamental right of self-defense does not protect Caetano, then the safety of all Americans is left to the mercy of state authorities who may be more concerned about disarming the people than about keeping them safe,” Alito wrote, according to USA Today.

Massachusetts, like liberals across the country, tried to argue that stun guns should not be protected because that type of weapon would not have been the type Congress envisioned in 1789 when it adopted the Second Amendment.

Fortunately, the justices rejected that approach. Perhaps they know that the same logic could be applied to other constitutional guarantees. Imagine if we applied the same approach to the First Amendment. Would online forms of media not be covered by freedom of the press just because the Founders may not have “envisioned” the World Wide Web when they wrote those sacred words?

The upheld the Second Amendment, that is refreshing.