Another terrorist attack [1]rocks the world and we’re ONLY in January! This time they’ve hit a University and casualties are stunning… 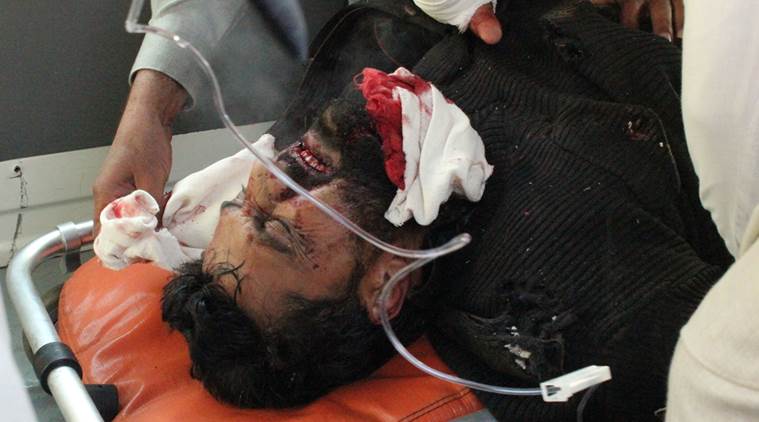 Fox News reports the Taliban have claimed responsibility for an attack by multiple gunmen that killed at least 20 people at a university in northwestern Pakistan Wednesday morning.

In addition to the victims, Pakistan police said that four attackers had been killed at Bacha Khan University in the town of Charsadda, located 21 miles outside the city of Peshawar.

The militants, wielding AK-47s, used the cover of thick, wintry fog to scale the campus walls. They then went into university buildings and began to open fire on teachers and students in classrooms.

Explosions were heard inside and Pakistani TV stations aired images of heavily armed security personnel entering the compounds as female students ran for their lives.

One student told TV reporters: “We saw three terrorists shouting, ‘Allah is great!’ and rushing towards the stairs of our department. One student jumped out of the classroom through the window. We never saw him get up.”

Good thing the Taliban has claimed credit for this attack because before their announcement I was sitting around wondering… was this another terrorist attack from Muslim Extremists or not? Just kidding… I already knew it was muslim extremism because based on the patterns of the last 6 months the State of Islam seems to have a goal of terrorizing wherever they may be unfettered!

State of Islam Scoreboard
Islam: A bunch of points for pulling this crap off so easily everywhere.
Media: Like hardly any points for trying to be supportive by burying the lead.
Obama: No points for doing NOTHING!