The latest Donald Trump controversy du jour broke on Tuesday: the firing of FBI Director James Comey. Attention has already turned to who Comey’s replacement will be. His permanent replacement is yet to be determined, but who Trump has chosen as his temporary replacement is raising some eyebrows[1]. 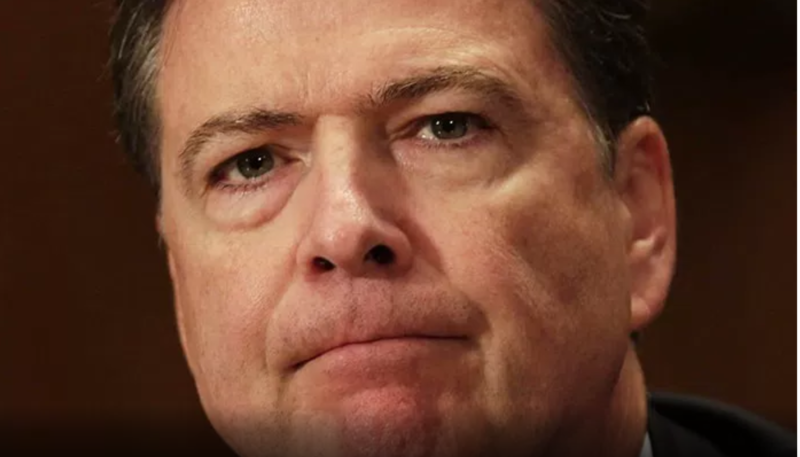 Andrew McCabe will be the temporary director of the FBI while the Trump administration searches for someone to permanently fill the role. McCabe was previously the deputy director of the FBI, but while his law enforcement background seems to qualify him for the job, his connections to certain notable Democrats has some crying foul.

McCabe has strong connections to Virginia Governor Terry McAuliffe… who has strong ties to Hillary Clinton. McCabe’s wife, Jill, unsuccessfully ran for Senate in 2015, and her campaign received $467,500 from McAuliffe’s political action committee. The Virginia Democratic Party also donated around $200,000 to McCabe’s campaign. It didn’t work — she still lost — but interestingly, at the same time that this was all happening, Andrew McCabe himself was leading the investigation into Hillary Clinton’s private e-mail server.

With McCabe’s ties to McAuliffe, and by extension, the Clintons, there is a lot of speculation as to whether McCabe can truly be impartial.

In John Hawkins’ new book, ‘101 Things All Young Adults Should Know’, he teaches in chapter 10 of the book people are what they are and probably are not going to change much once they reach adulthood.

Corrupt liberals aren’t going to stop being corrupt just because there’s a new president in office. They aren’t suddenly going to abandon their loyalty to Hillary Clinton because Trump won and James Comey has been fired. It would be wise to keep that in mind, and be cautious with McCabe as long as he is the acting director of the FBI. And hopefully, Trump will find someone permanent for the position soon.