BREAKING: Trump Just Got HUGE News – This Is a Game Changer

Trump just got some big news. An endorsement that people are calling the biggest endorsement so far in his race[1] for the Presidency. 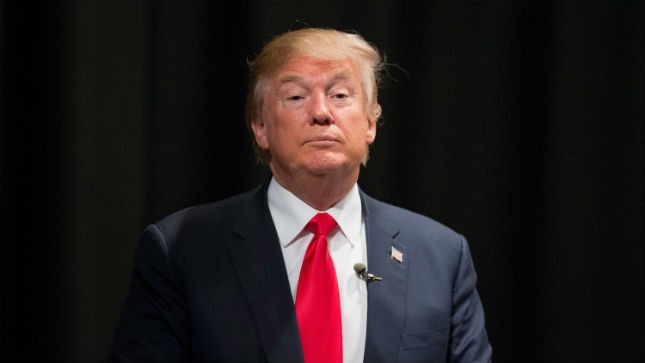 The announcement — which marks the first time the agency has endorsed a presidential candidate during the primary season — came in letter form and represents the will of its 17,000 border patrol members. Trump has promised to give more authority to the agents on the ground rather than allow bureaucrats and politicians to control the country’s border from Washington, D.C.

“Mr. Trump will take on special interests and embrace the ideas of rank-and-file Border Patrol agents rather than listening to the management yes-men who say whatever they are programmed to say. This is a refreshing change that we have not seen before – and may never see again,” wrote Brandon Judd, president of the National Border Patrol Council.

NBPC will tell you, Mr.#Trump IS the ONLY Candidate that WILL support this problem!! ?? #dtmag pic.twitter.com/KQTTYGwuXa

“The lives and security of the American people are at stake, and the National Border Patrol Council will not sit on the sidelines,” Judd wrote on behalf of the NBPC.

Directly criticizing President Barack Obama, Judd proclaimed, “America has already tried a young, articulate freshman senator who never created a job as an attorney and under whose watch criminal cartels have been given the freest border reign ever known.”

….and there you have it.