The left will never stop their attacks on President Trump. Now he is being accused of knowingly and actively trying to spread false news about the murder of DNC employee Seth Rich[1]. Investigator on the case, Rod Wheeler filed a lawsuit in the Southern District of New York against Fox News. He claimed that Fox News worked to create a false narrative surrounding the death of Seth Rich. 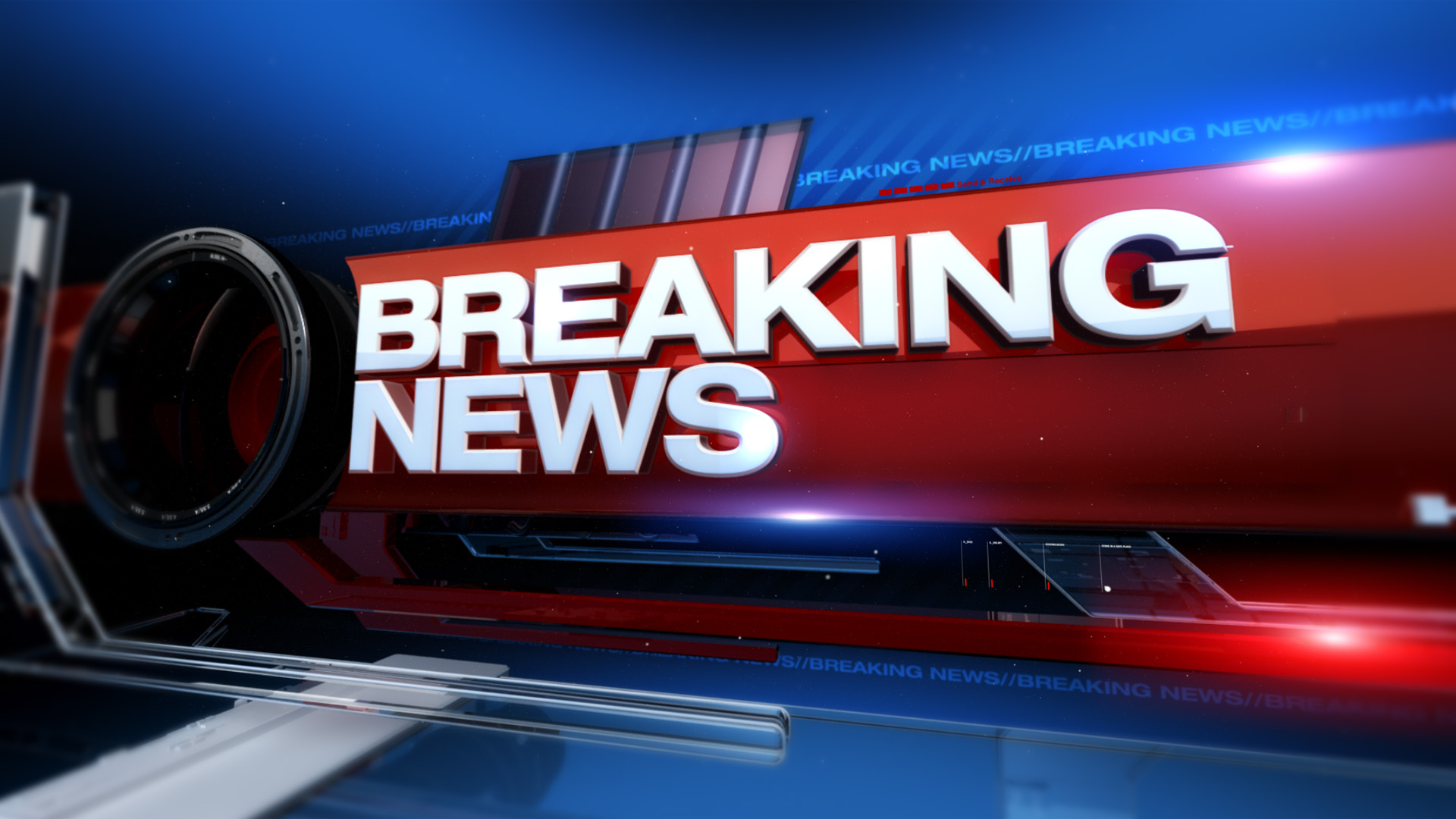 Wheeler claims that the President Trump wanted the story to include multiple fake quotes which were attributed to Wheeler. Wheeler was a Washington DC homicide detective who investigated Seth Rich’s murder. Wheeler loved being in the limelight and was a frequent guest on Fox News to discuss the case. So as the story goes, a Trump supporter, Ed Butowsky, who supposedly relayed messages from President Trump. Here’s the message from Butowsky that this whole lawsuit is teetering on: ‘Not to add any more pressure but the president just read the article. He wants the article out immediately. It’s now all up to you. But don’t feel the pressure.’

The lawsuit states that ‘The motivation behind the article: establish that Seth Rich provided WikiLeaks with the DNC emails to shift the blame from Russia and help put to bed speculation that President Trump colluded with Russia in an attempt to influence the outcome of the Presidential election.’

But thinking people stand with Butowsky in calling the lawsuit ‘bulls***’ because it’s filled with bizarre heresy. The President of Fox News even said that, ‘The accusation that FoxNews.com published Malia Zimmerman’s story to help detract from coverage of the Russia collusion issue is completely erroneous. The retraction of this story is still being investigated internally and we have no evidence that Rod Wheeler was misquoted by Zimmerman. Additionally, Fox News vehemently denies the race discrimination claims in the lawsuit — the dispute between Zimmerman and Rod Wheeler has nothing to do with race.’

Many are dismissing the lawsuit saying that the attempt by Wheeler’s law firm, Wigdor LLP, to get attention even though the case will never hold up in court. Wheeler not only requests a jury trial but he also claims that just before Butowsky texted Wheeler he left the former detective this voice message, ‘A couple minutes ago I got a note that we have the full, uh, attention of the White House, on this. And, tomorrow, let’s close this deal, whatever we’ve got to do. But you can feel free to say that the White House is onto this now.’

Wheeler is also claiming that quotes that Fox News attributed to him were never said by him:

‘My investigation up to this point shows there was some degree of email exchange between Seth Rich and Wikileaks.’

‘My investigation shows someone within the DC government, Democratic National Committee or Clinton team is blocking the murder investigation from going forward. That is unfortunate. Seth Rich’s murder is unsolved as a result of that.’

Wheeler claims to have ‘suffered irreparable damage to his reputation and his career will likely never recover’ and lost all credibility with the public because of those two quotes.

Wheeler accused, ‘Zimmerman, Butowsky and Fox had created fake news to advance President Trump’s agenda.’ And saying that Zimmerman and Butowsky had already carved out the narrative of the story they hoped to write. That narrative was suppose to reveal that Rich handed over the DNC emails to Wikileaks and that a member of the DNC murdered him in retaliation.

The lawsuits lay even larger claims that this whole story was designed to debunk reports the Russians were responsible for the DNC hacks.In turn, Butowsky and Zimmerman hoped that, if Mr. Wheeler could shift the blame for the DNC hacks from the Russians to Seth Rich, this would undermine reports of collusion between Russia and the Trump Administration.’

White House press Secretary at the time, Spicer, denied having any knowledge of the story during the White House Daily Briefing when asked what President trump’s reaction was to the report that Rich had been in communication with Wikileaks, ‘Generally, I don’t get updates on former DNC staffers. I’m not aware of that. Ed’s been a longtime supporter of the president and asked to meet to catch up,’ Spicer told NPR. I didn’t know who Rod Wheeler was. Once we got into my office, [Butowsky] said, ‘I’m sure you recognize Rod Wheeler from Fox News.’

In all of this, the family of Seth Rich also released a statement this week, saying: ‘While we can’t speak to the evidence that you now have, we are hopeful this brings to an end what has been the most emotionally difficult time in our lives, and an end to conspiracy theories surrounding our beloved Seth.’

In the end, I guess the President will get sued for a lot of things, but being sued because a supporter of his urges an investigator to get his work done quickly and make a statement that the White House can use is just goofy.