Things seem to be heating up and the battle is on. With Ryan coming out and saying he will not endorse Trump for President, that heat just turned up a couple notches. Some are even saying his job should be taken away because of it. Now Trump has a strategy in place for Ryan…and it’s pretty serious.[1] 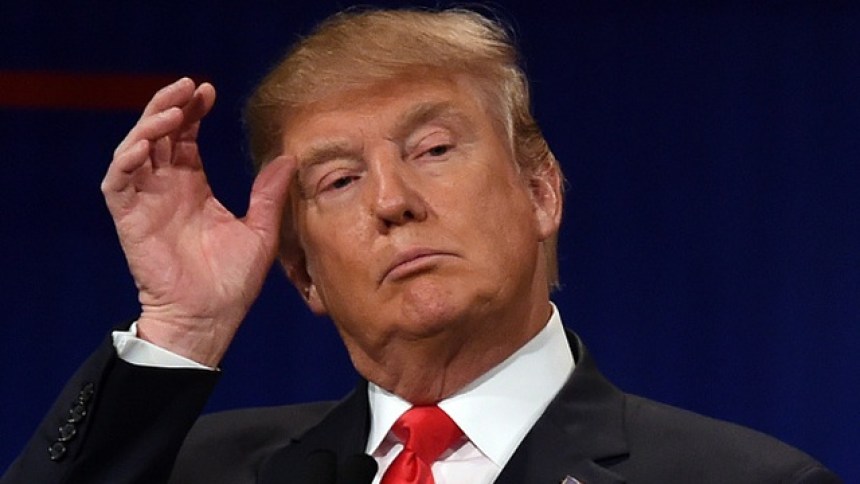 On Sunday, presumptive GOP nominee Donald Trump inadvertently revealed his potential strategy for dealing with GOP House Speaker Paul Ryan, who last week announced that he would prefer not to endorse the billionaire candidate at this time, though he remarked that he could be swayed otherwise.

“I don’t want to mention it now … I’ll see after,” Trump replied when NBC host Chuck Todd asked whether Ryan should be allowed to be the chairman of the Republican National Convention the House speaker does not endorse the party’s presumptive nominee, according to The Huffington Post.

“I will give you a very solid answer if that happens — about one minute after that happens,” the presumptive nominee continued. “OK? But there’s no reason to give it right now. But I’ll be very quick with the answer. Let’s see what happens.”

What do you think about his plan? Do you agree with it, or do you have a better idea?