Obama sent out a letter telling states to back off and lift sanctions on IRAN. He wanted smooth sailing for his Iranian deal. Well, Texas Governor, Greg Abbott has now penned his OWN letter to Obama and it’s brilliant![1] 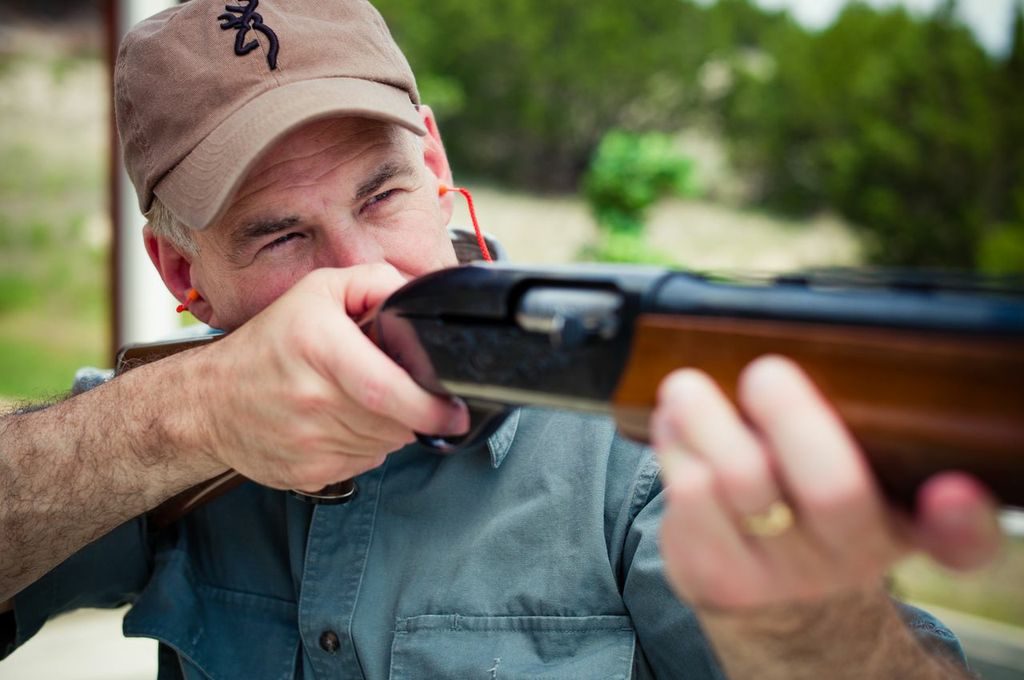 In a letter to President Barack Obama, Gov. Greg Abbott on Monday rejected calls to lift state sanctions against Iran, instead insisting that Texas will put additional restrictions on investing and doing business in the Middle Eastern country.

Abbott’s reply letter said Texas will maintain its sanctions because he did not trust the Iran deal, which was brokered with the United States, the European Union, England, France, Germany, Russia and China.

“I strongly oppose the Iran deal because it undermines the national security of the United States and its strategic allies abroad — especially our most important Middle East ally, Israel,” Abbott wrote. “Entering into an agreement with a country that consistently calls for ‘death to America’ and repeatedly articulates anti-Semitic policies is short-sighted and ignores geopolitical realities.”

Abbott told Obama that he vowed, after meeting Israeli Prime Minister Benjamin Netanyahu in January, to ask the Texas Legislature to ban cities and other local governments from doing business with Iran. Abbott said he also wanted to force all state entities to divest holdings tied to Iran and to close other “loopholes in Texas’ current divestiture statute.”

“As a strong supporter of Israel, I am committed to doing everything in my power to oppose this misguided deal with Iran,” Abbott wrote

In his letter to Abbott, Mull said the deal significantly improved national security by permanently disabling Iran’s plutonium reactor, which could have produced enough material to build one or two nuclear bombs a year, and removing two-thirds of the nation’s uranium centrifuges, raising the time needed to produce material for one bomb from three months to more than one year.

Iran also agreed to allow international inspectors into any nuclear-related location, including military sites, Mull said, adding that the deal improved safety and should address “the underlying concerns with Iran articulated in your state’s law.”

Thank God for the good people like Abbott who still stand their ground for what is right and what is true.