If I were Hillary, I’d find a nice dark place to shrivel up into a little ball of nothing in…and hide from the world. Can you believe this?! The hits keep on coming and Hillary, I’m sure right now is just looking around every corner to see what is coming next. 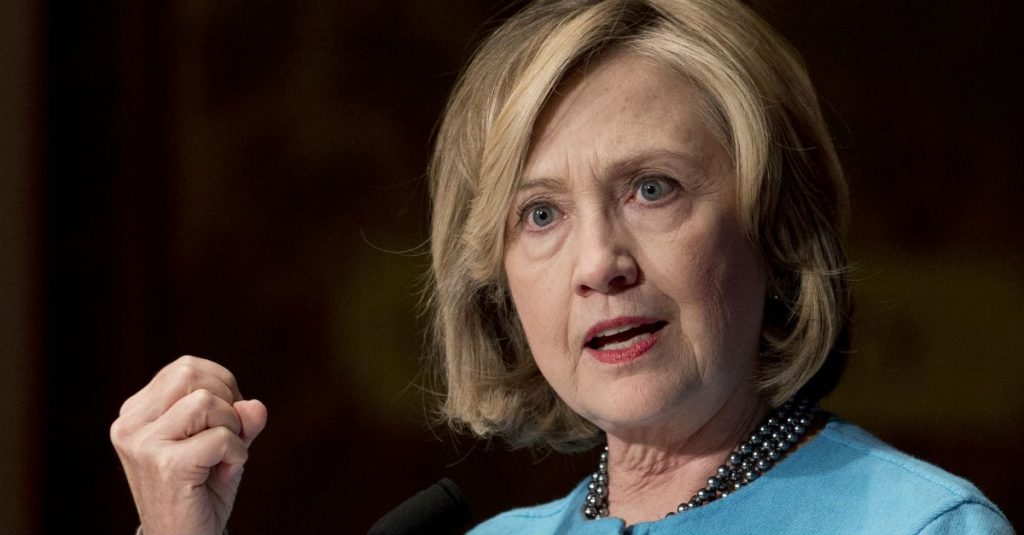 This one though…oh, this one is HUGE![2]

Thanks to WikiLeaks we are learning a lot about Hillary’s dark secrets, at least the ones that she keeps on email. It appears that Hillary is not only a dishonest cheat, but those she chooses to surround herself with are a bunch of snakes as well.

In the newest WikiLeaks reveal, proof has been found regarding some pretty serious shady business that is going to tick off the American people. That is..if Obama’s America lets the news get out to begin with.

Hillary Clinton confidant, Phillipe Reines, has been exposed by email, discussing the deletion of Hillary’s 33,000 deleted emails and how they could get away with it by going over excuses they would use if they were caught. Mind you, this was all discussed DESPITE knowing it was against the law.

The corruption has just blown over and out. This is rock bottom.

HRC confidant P. Reines discusses strategies they can "use…as the excuse" for not turning over all her emails despite receiving a subpoena pic.twitter.com/ZzWapiienk[3]

We knew Hillary and her minions were cheats. We knew they were dirty and unlawful, and some of us even suspected them of selling their souls to the devil years ago.

However, to find proof like this and catch them in the act…still strikes with a vengeance. Why? Well because it’s terrifying. These are the people that might end up in the White House. Corruption has been ingrained into the White House for awhile now, but to see where we could be heading after 8 years of Obama’s America?

It is certain death to all we truly stand for as Americans.

There is no integrity in that woman who is running for President. No integrity, no remorse, no compassion or empathy for others. It is all about her, money and how she can get more power.

This is no small thing people. This is our future and the future of our children.

The scariest part of it all is…the majority of Americans have no idea what’s going on. They don’t know and they don’t care because even they cannot fathom the measure of chaos and danger coming our way if Hillary gets into the White House. They figure this is America, nothing can go wrong.

They don’t know, what they don’t know and it’s going to be the very reason why evil will be able to take over.

If you take what you have learned here in this article and decide to talk about it with others. Use plain words, simple and easy to understand.

Plant a seed of curiosity in their minds, that will make them want to learn more about what is happening in their country, so they will start on the path to fulfilling their duty as an American and think for themselves.

We cannot let the ‘stupid’ of Obama’s America cripple Americans.

We need to take our place and do our part.