Good grief. This world is really going nuts and I mean… nuts. 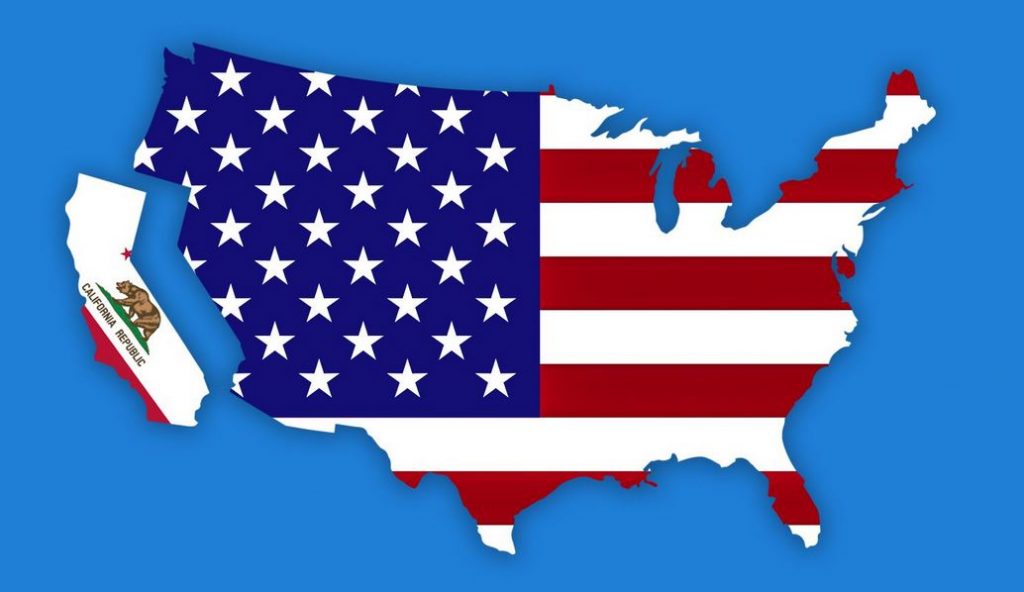 Brexit as we all know was a very significant moment when you’re looking at the struggle between sovereignty and globalism. That was then, but now apparently the leaders of that movement now have their sights set on the United States.

Former UKip leader Nigel Farage and Leave backer Arron Banks have just returned from the United States, where they helped raise $1million (£800,000) for a ‘Calexit’ campaign, which would split California into two eastern and western regions.

There are several ‘Calexit’ campaigns competing for a referendum in the United States, with one aiming to remove the state from America entirely as a response to President Donald Trump being elected last year.’

As a Californian for almost my whole life, I can understand why this sounds awesome.

Conservatives are completely ignored in this state and the population centers of San Francisco and Los Angeles are run by unhinged leftists who tell everyone in the rest of the state what to do. The state capital of Sacramento has been controlled by Democrats for decades.

All the debt, the multiple and numerous unfunded liabilities and the insane amount of ideology on social issues has truly destroyed a state that was once great.

I mean…think Disneyland. Walt Disney you know…is rolling around in his grave with what the state and liberalism has done to his life’s work.

Honestly, in many ways the situation of California lines up pretty well with the idea of Brexit. Splitting California into two states does seem to have it’s merits.

Of course leaving America entirely would prove a disaster.

What this plan lacks in realistic probability of success it at least makes up for in being more legally permissible, at least in theory. We’ve had states split up before. (Think of the Virginias and the Dakotas.) Unfortunately for them there are a lot steps to the process and Congress would need to approve it, so it remains primarily a pipe dream. But as John Fund pointed out in a recent editorial on the subject, it’s an important conversation for residents of the state to have. The current state is too large, unwieldy and divided, with far too many people being shut out of the political process. The geographic and cultural fabric of California is already divided enough and it might help them to find a way to smooth over those divides.

It’s just not realistic that California will split into two states or that the state will leave the union.

However, that doesn’t keep Brexit visionaries from sparking an important conversation that will usher in much needed change in the beleaguered state.

I mean, haven’t we learned by now, Nigel Farage is not one to be counted out?