Bride-To-Be Gets Pregnant After Having Sex With Dwarf Stripper at Bachelor Party, and Husband Only Realizes It When She Gives Birth

Plenty of people have bachelor or bachelorette parties before they get married. Not many secretly end up pregnant by a dwarf stripper, though. 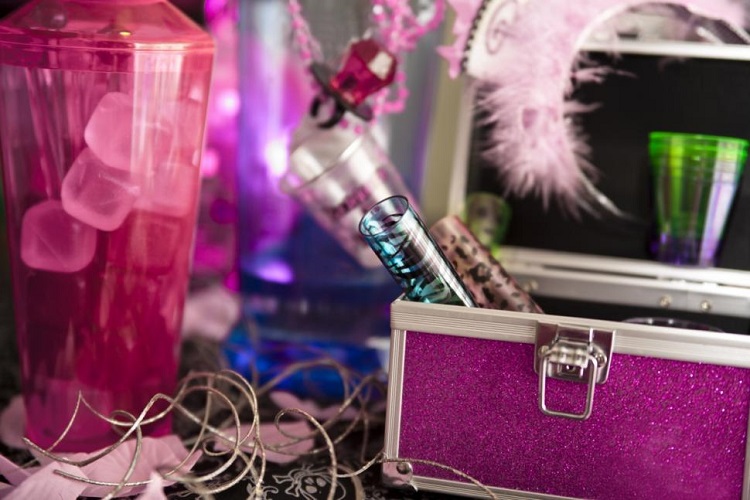 A bride-to-be became pregnant after having sex with a dwarf stripper on her hen night, it has been claimed.

The woman had to confess to cheating on her husband with the adult entertainer earlier this year after giving birth to a baby with dwarfism at a hospital in Valencia, Spain, it was reported.

It is alleged that the woman’s husband believed the child was his until it was born. Neither the couple nor the hospital have been named.

Spanish news website Las Cinco del Dia (The Daily Five), which broke the story, said: ‘Neither her closest female friends nor her family knew she had had sex with the dwarf stripper.

‘But once she had her son in her arms, she broke down and confessed what had happened. As you can imagine no-one that sleeps with a stripper at her hen night broadcasts it, or at least they try to take their secret to the grave.

It’s safe to say that a divorce is probably imminent. But she didn’t have an abortion, so good for her?