Brother of Oregon Shooting Survivor Sends a Strong Message to Obama: ‘I Would Tell Him…’

The brother of a woman injured when a gunman opened fire last week at an Oregon community college appeared on CNN Monday and delivered a brazen message to President Barack Obama.[1] THIS is what he says Obama should do! 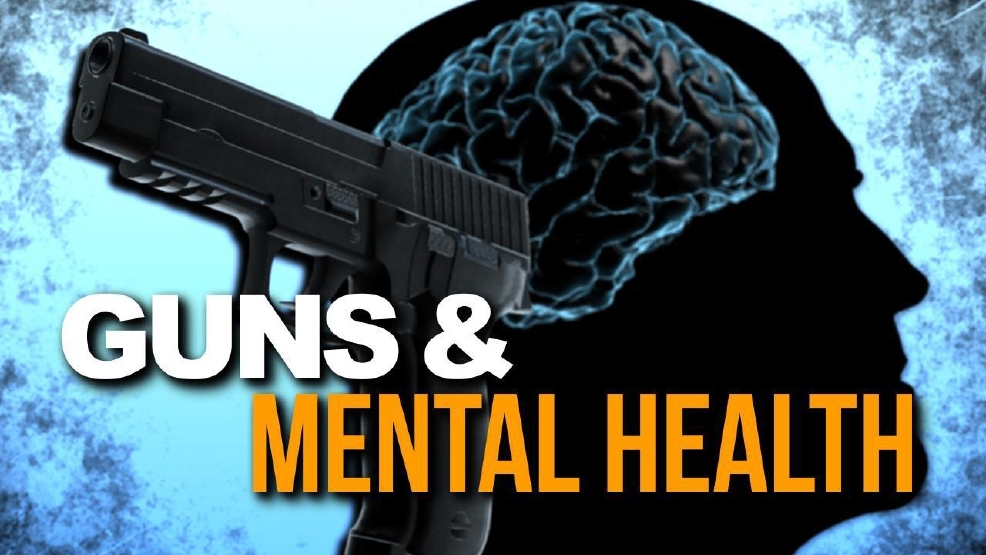 “If you had the opportunity to meet with him, what would you say?” Host Anderson Cooper asked Jessy Atkinson, brother of Cheyenne.

“I would tell him to look where the problem really lies and quit running the agenda — quit running the gun agenda,” he said. “It’s not the problem. It’s mental health in America. It’s obvious. All of us talk about it. I don’t know why we are hiding from it.”

Atkinson said money is wasted overseas and incarcerating drug offenders when it could be spent on mental health programs.

“It doesn’t seem our country is going in the right direction,” he said.

Bonnie, mother of the shooting survivor, added to her son’s comments.

“I feel that our children should be able to protect themselves somehow,” she said.

I’m sure the cries of the people will fall on deaf ears. The family of an injured victim is saying out right…it’s not a gun problem. To which I’m sure the Obama Administration would just say… “Stop saying that, it is a gun problem” Just like ISIS keeps saying… “We are Muslim!” and Obama replies with “No You’re Not!”

Obama only cares about his agenda being right, never about what is right.