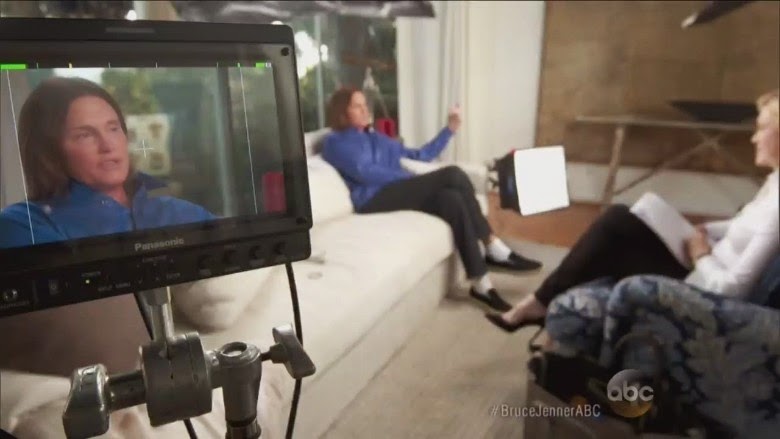 I didn’t bother to watch most of the 2 hours a major television network devoted to a middle age man’s decision to physically remake himself into a woman. It’s the height of insanity in an insane world that seeks to plunge itself further into the immorality abyss.

But, one thing is certain about this whole spectacle. To embrace what Bruce Jenner[1] is doing, changing from a man into a woman, is to assert that God makes mistakes. We’ve all heard the Tran gender’s lament, “I was born into the wrong body. I’m really a man or a woman!” If this is to be accepted as a justification for a sex change, then:

The real motivation behind the Bruce Jenner interview is not to enlighten the world about the plight of Transgenders. What is actually happening is a direct assault to the core religious belief of billions of people on the existence of God and His nature.