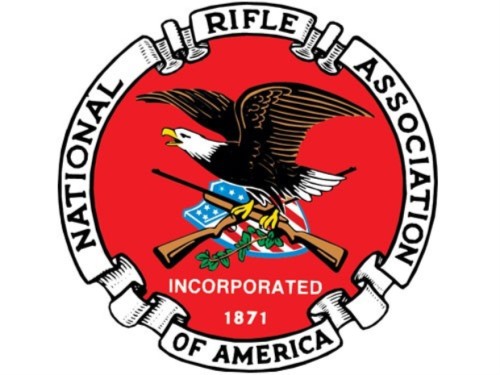 Hillary Clinton isn’t the first aspiring world leader to try to ban [2]firearms. And she probably won’t be the last. History teaches us that those who desire to remove a citizen’s ability to defend himself and his family from tyranny and violence are not our friends. A strong leader of character isn’t afraid of a prepared citizenship. In fact, a good leader helps to enshrine our constitutional right to weapons of self defense.

The NRA slams Hillary Clinton on gun control in a new ad mocking her understanding of the Second Amendment and gun owners – and showing her laughingly discounting firearms-friendly New Year’s resolutions.

The video, produced by the National Rifle Association’s lobbying arm, the Institute for Legislative Action, concludes: “We have resolutions for 2016, too.”

According to the Washington Examiner, the ad is the first in what the NRA said will be a series of videos “devoted to exposing the hypocrisy of the gun control agenda.”

Clinton has taken a hard-line gun-control stance on the campaign trail, vowing to support proposals aimed at closing gun sale loopholes and holding accountable those who sell guns for violence committed with those weapons.

The NRA has said it well in this ad. Hillary isn’t interested in the Constitution, only in personal power. Don’t be fooled by her insistence that “no one wants to take your guns”. Indeed, her every action related to guns has shown that she would take our guns if she could. Let’s not give her the chance.

See ad in video below: