As Bundy Trial Ends With Acquittal, Attorney Is TACKLED And TASERED By US Marshals [VIDEO] 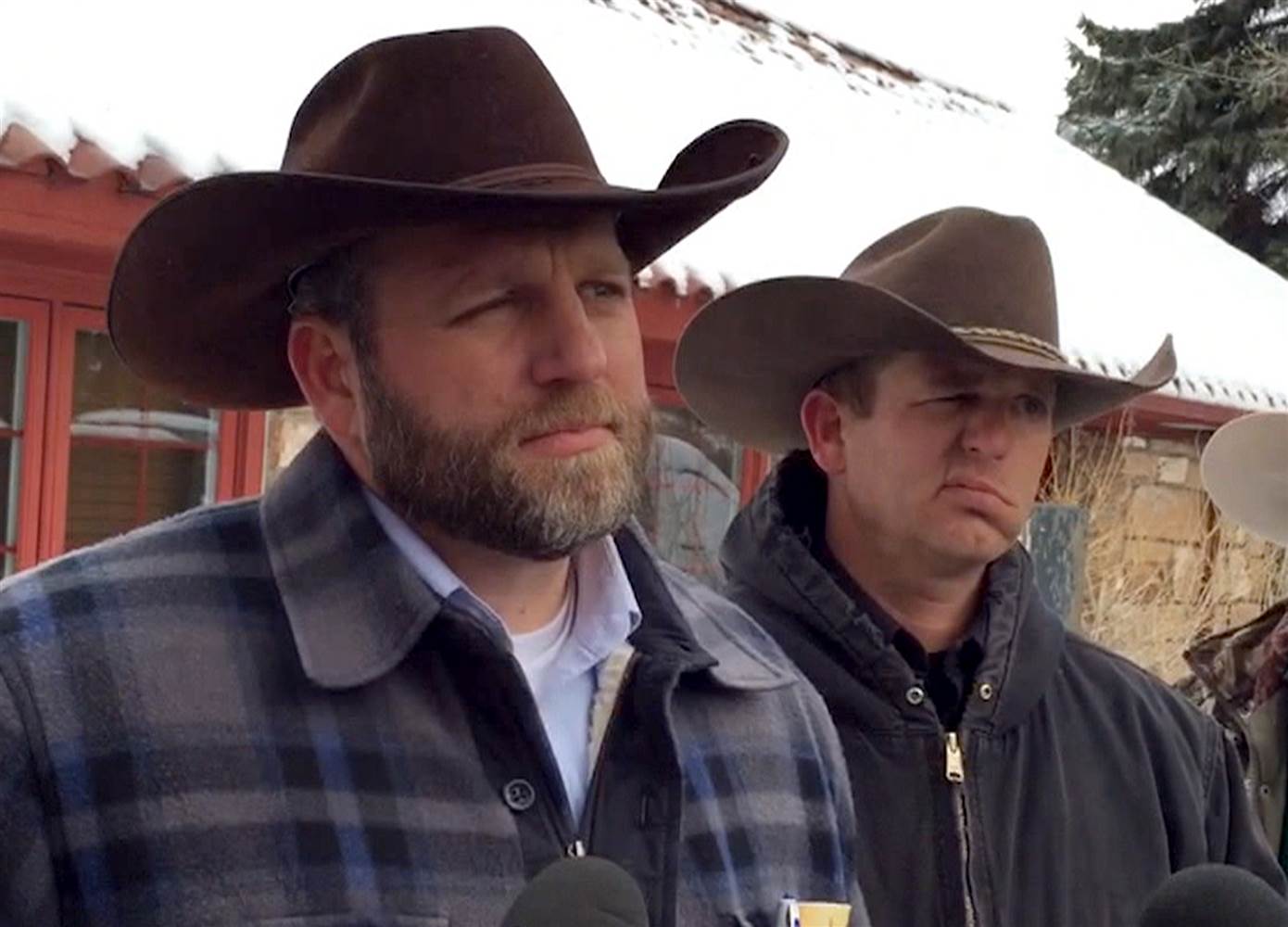 For those of you[2] who don’t know, the Bundy trial finally ended with an acquittal. But that isn’t the end of the story. The courtroom soon became violent. Instead of being released as he was told that he would be, he was held longer pending federal indictment in Nevada. When Mumford, the attorney, demanded to see paperwork, things began to escalate. And it didn’t take much for him to be surrounded and tackled by the U.S. marshals.

Despite the violence, he didn’t seem to be phased. Saying, “I grew up on a dairy farm, so am I used to some rough treatment? sure,” he stated after finally being released. But he still felt like the marshals were completely out of line. “All I was asking for was papers. Just show me you have the authority to take Mr. Bundy into custody,” Mumford said. And he was well within his right to protect his client in that way.

Margaret “Margie” Paris commented on the confrontation. She was shocked by the outcome. She is a University of Oregon law professor and former dean. She stated on the ordeal, “It just blows my mind to have a lawyer who’s making an argument in court physically restrained and taken down is extraordinary.” She didn’t stop there. Continuing, “He’s entitled to make these arguments. If he was repeating himself over and over, the more typical response is to hold him in contempt. But to physically accost him is just shocking.”

And to everyone there it was completely shocking. But he is not letting it deter him from seeking justice for Ammon Bundy, his client. He is still working to ensure that Marcus Mumford gets the attention and justice he deserves.

This is just one more example of the insane violence that came from those in authority. It was so uncalled for.